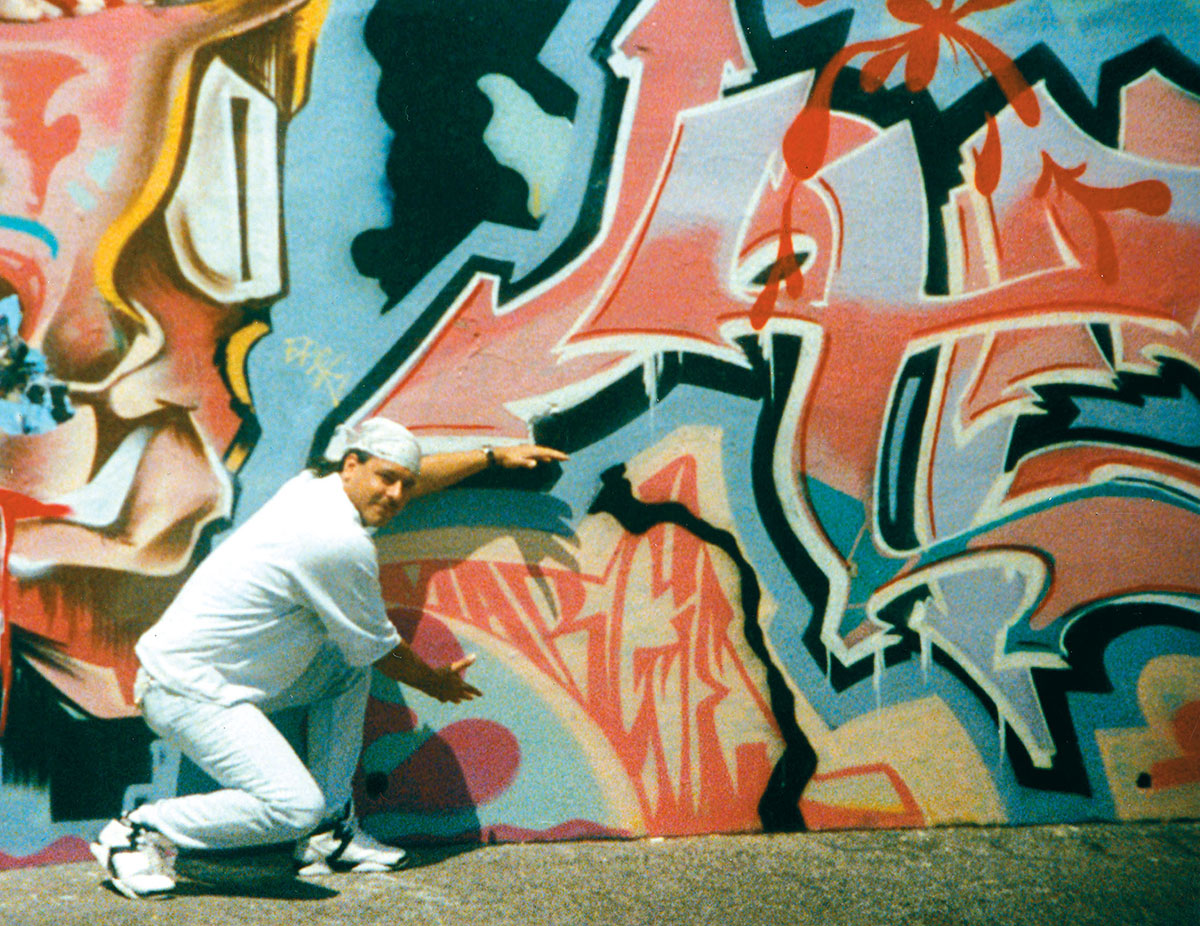 "I'm not a brand. I'm a time traveler whose art tells a story of what was and what is. A story of chaos, turmoil, disillusion, survival, redemption, absolution, success. That is my innate talent. To tell that story in the graffiti I paint!"

Julius Cavero, better known as the Terrible T-KID 170, is a legend in the graffiti world. Hailing from the Bronx, New York, T-KID is shaped by the streets. He was a gang member with the Bronx Enchanters and then the Renegades of Harlem in the '70s and '80s.

Where's the terrible part come from? Well...He's stolen. He's been addicted to drugs. He's beat the shit out of people. And in 1977, he was shot three times. 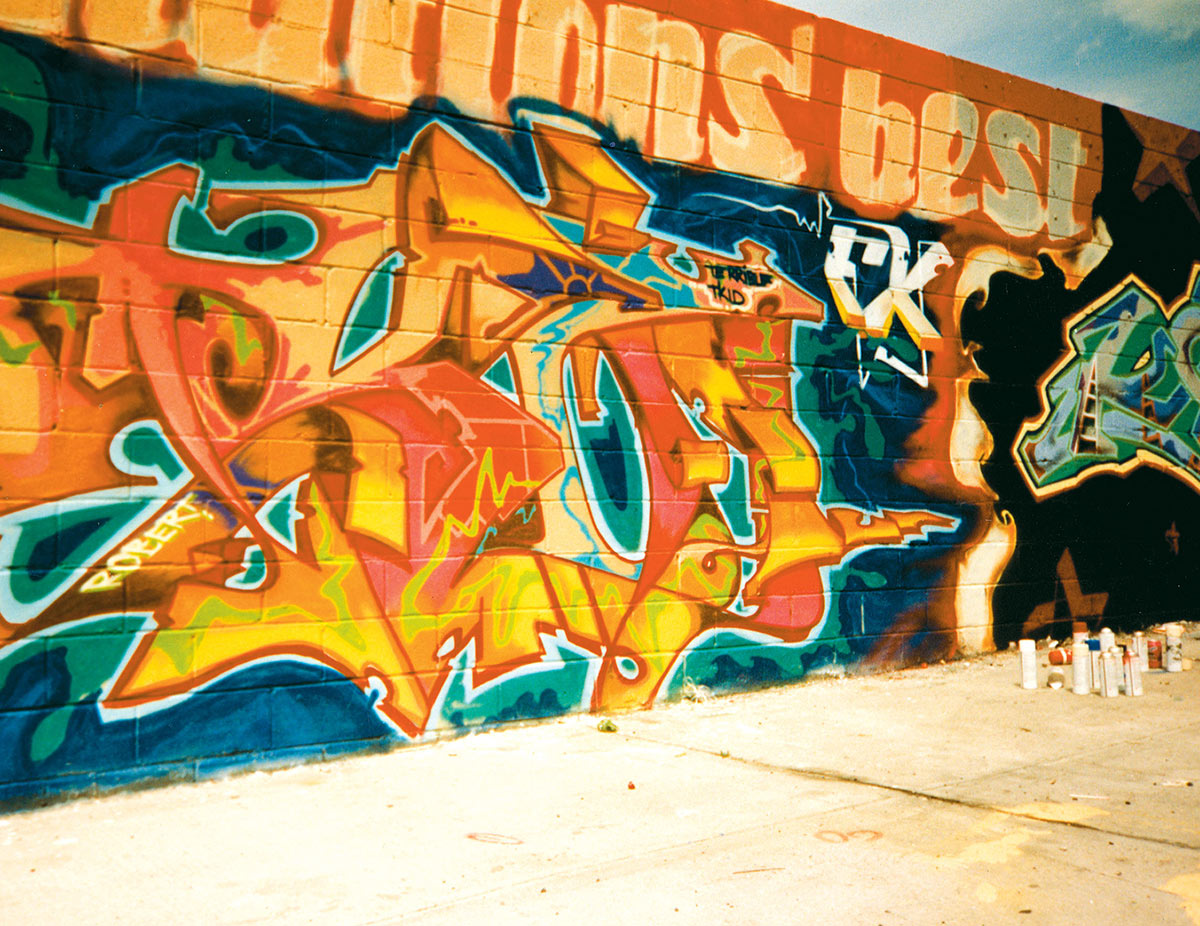 But that's where his redemption began. Confined to a hospital bed for weeks, Cavero spent his time endlessly drawing, sketching and tagging. As soon as he healed, he got a mentor and started a graffiti crew. The rest is history.

No longer illegally tag-bombing train cars and overpasses, today our man is exhibiting his artwork in galleries across the planet. You can check out T-KID's Instagram here.