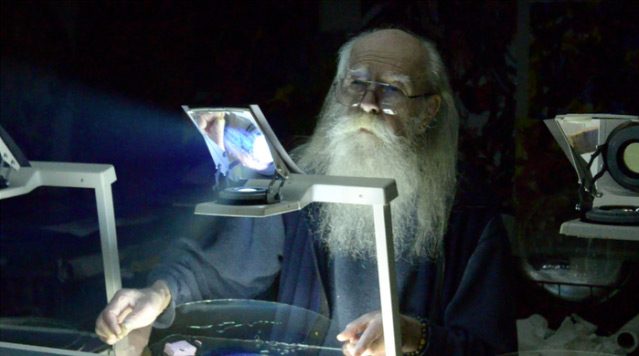 Inspired by the colors, textures and sounds of 1960s psychedelia, we knew this wine needed an authentic label. So we went to Bill Ham, the father of the liquid light show. 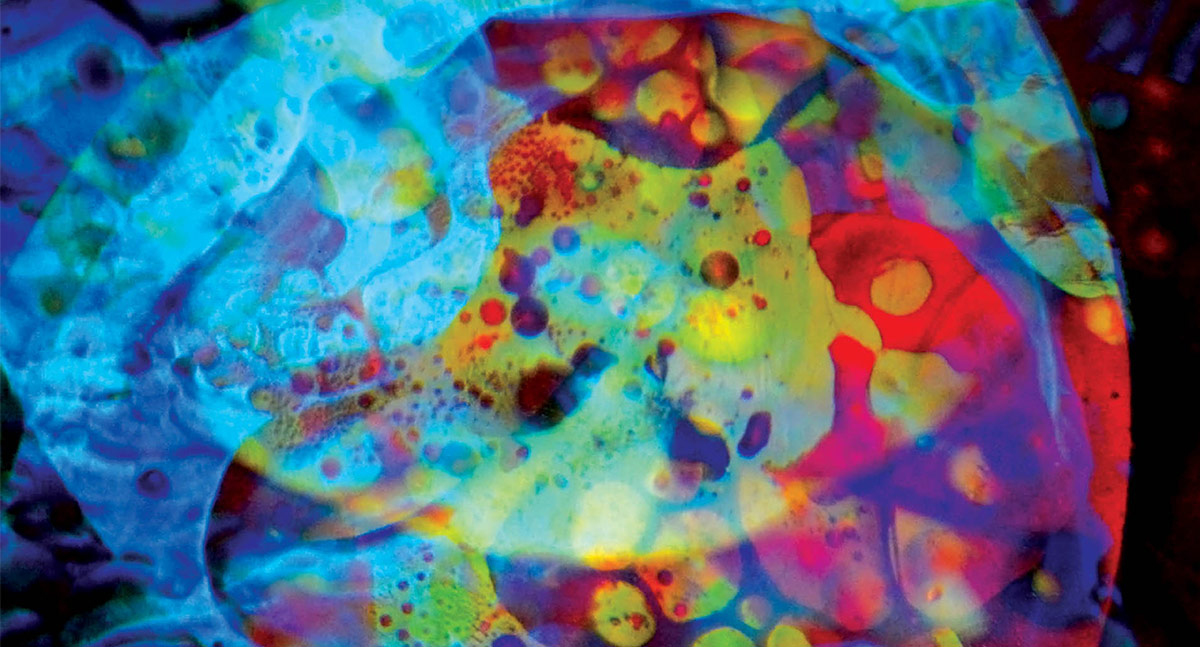 First, a history lesson. Nobody is certain of exactly when or why, but sometime in 1965, Ham began experimenting with colored mineral oils, light and overhead projectors to create colorful, kinetic backdrops to accompany progressive concerts and theatric performances. Light art was born. 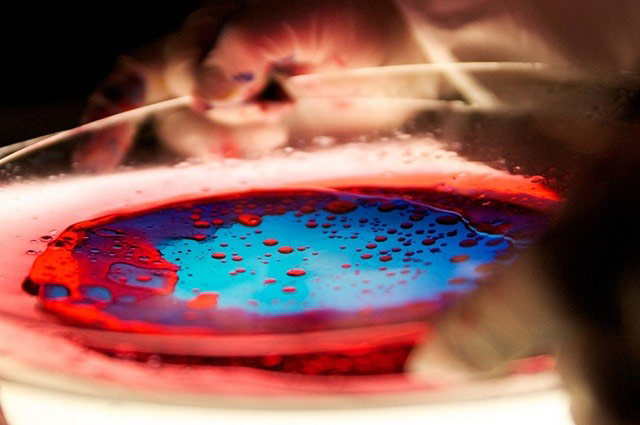 Ham's team, called Light Sound Dimension (LSD), would combine different color mineral oils and dyes with alcohol in clock cover glasses. The heat from the overhead projector lamp would cause them to swirl, pulse and bubble. The results would be projected on a screen behind acts like the Grateful Dead and Bo Diddley. 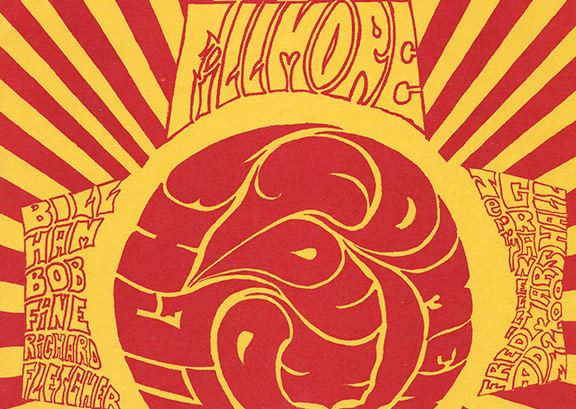 After a stint in the military and fine arts college, Mississippi-born Ham moved to San Francisco in 1959, just in time for the counterculture movement of the 1960s. After touring the world for nearly 5 decades, Ham transitioned his light shows into gallery art and collaborative pieces, which you can read more about here. 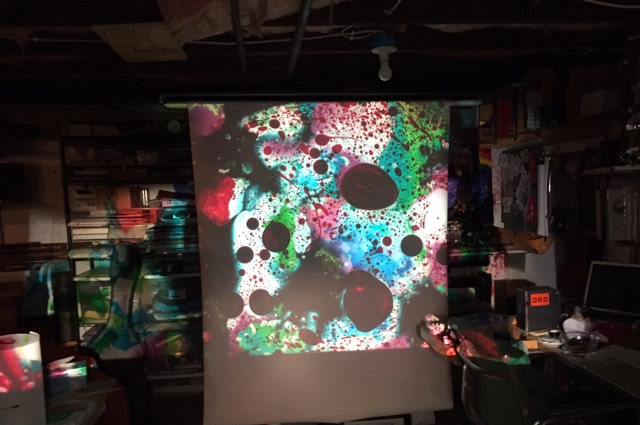 Now through August 20th, you can experience Ham's liquid light shows firsthand at The Summer of Love Experience: Art, Fashion, and Rock & Roll at the de Young Museum in San Francisco.

Shawn f***ing Barber, ladies and gentlemen. If you don't know the name, it's time to recognize. 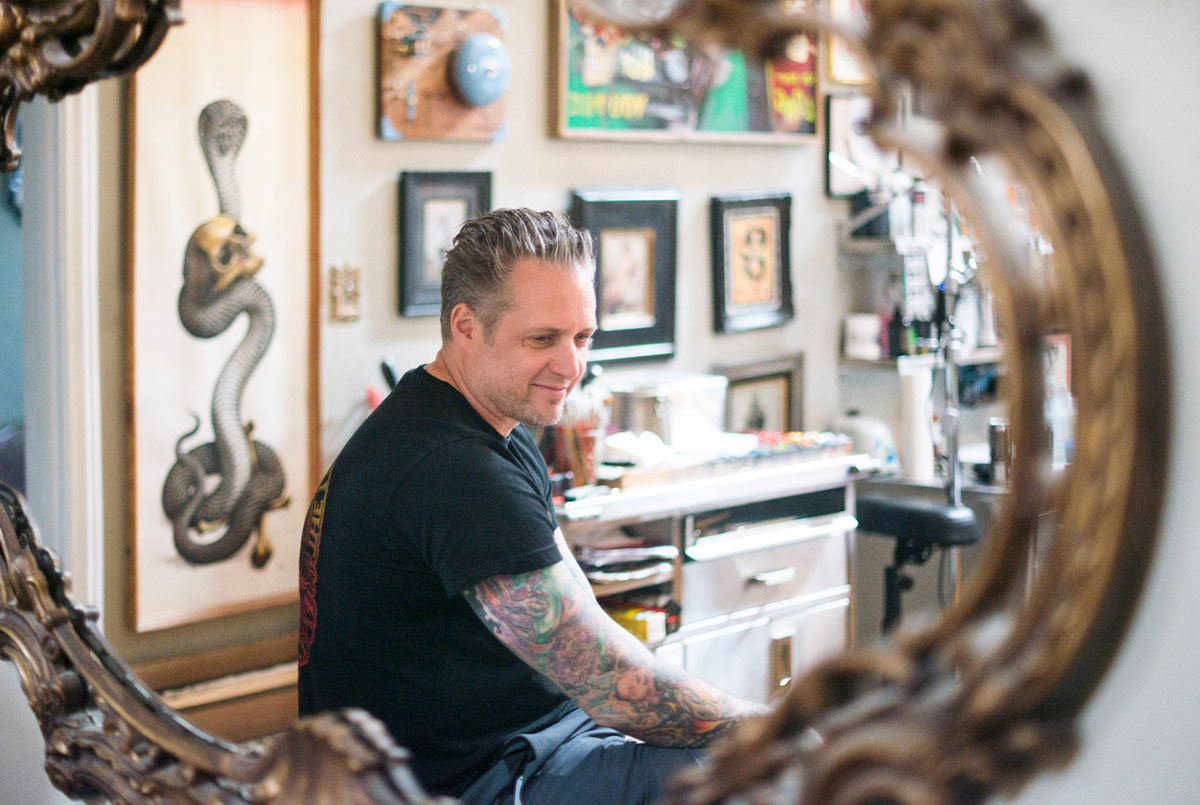 Shawn is one of the country's hottest tattoo artists. He owns and operates Memoir Tattoo in Los Angeles. His ink is spectacular and his oil painting...it's taking the world by storm.

Raised in upstate New York, Shawn has an interesting history with tattoos. When he was 14, he made a deal with his local parlor. He'd illustrate some artwork for them, and in exchange, they'd give him his first tattoo. It's of Spider-Man. It looks OK. 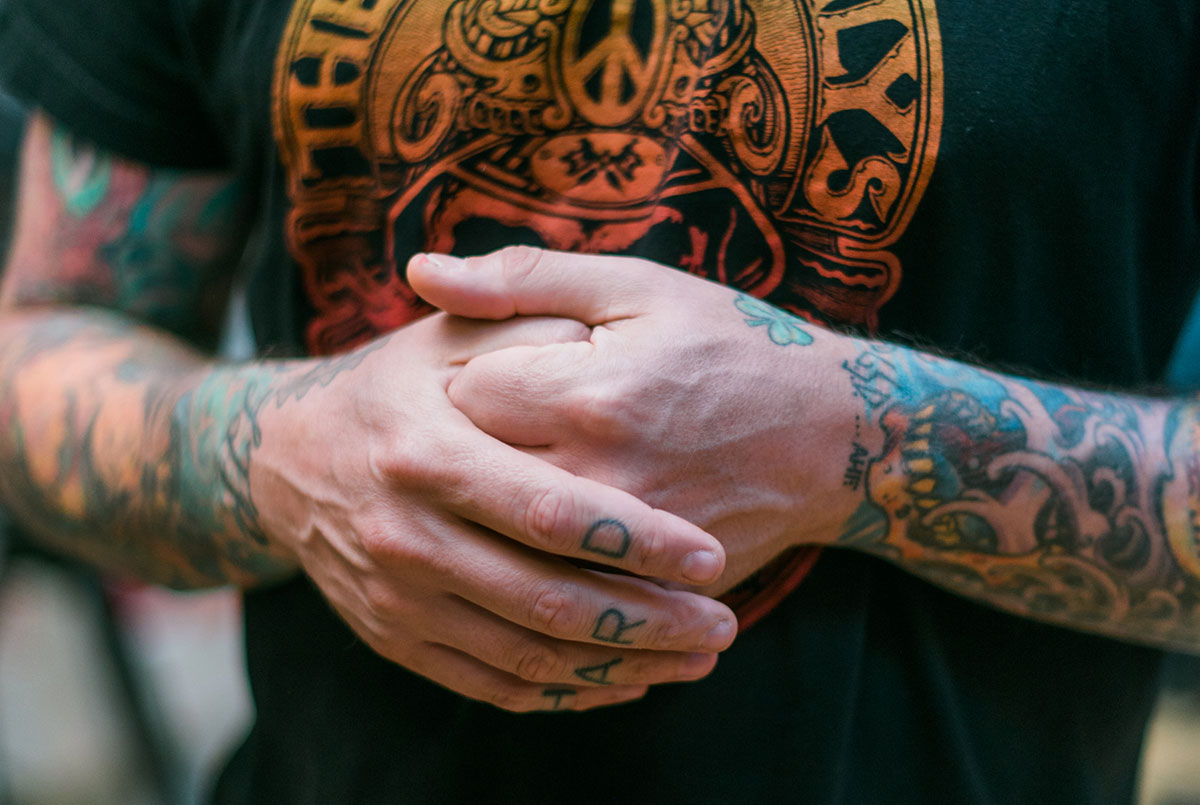 After graduating high school, Shawn bounced around. First to Alaska, where he worked the graveyard shift in a factory and become irreversibly nocturnal. Then, eventually, to Florida to attend fine arts college. 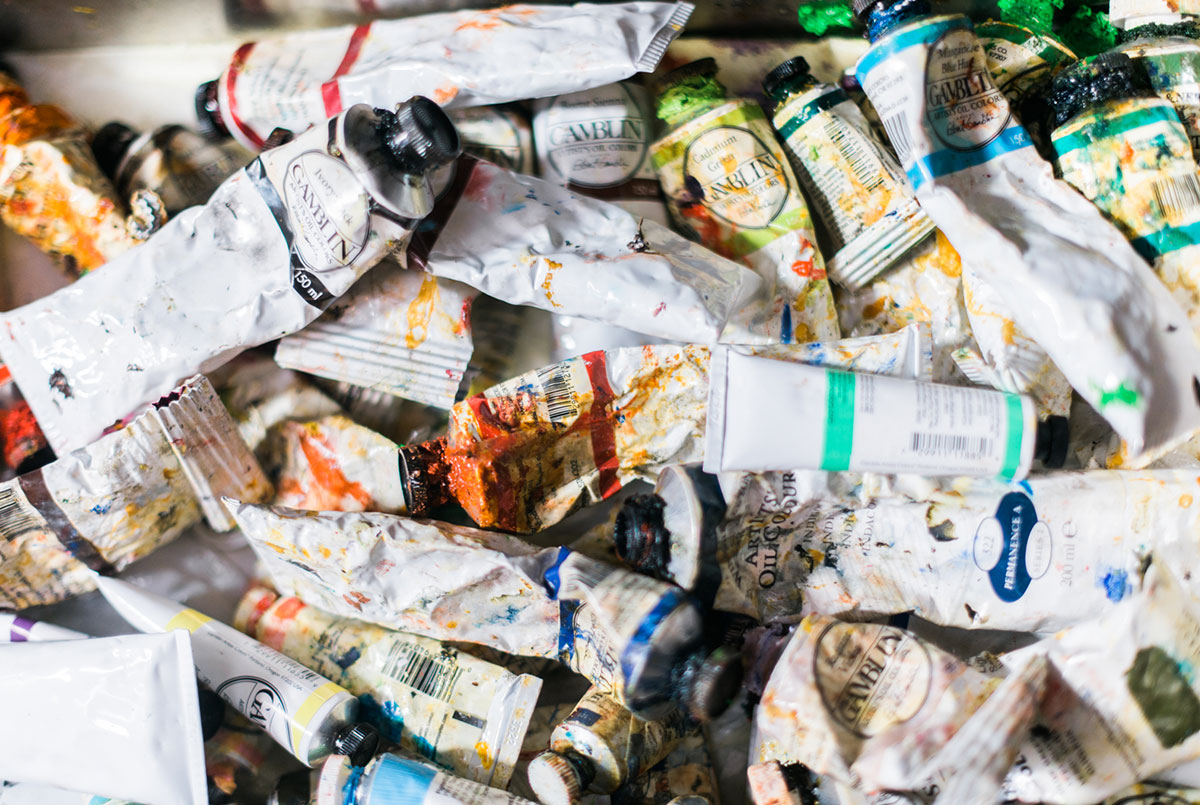 It wasn't until his mid-30s that Shawn considered becoming a tattoo artist himself. He needed a way to fund his passion for oil painting and obviously had the chops, so he asked a close friend for an apprenticeship. Not long after, both of his careers exploded. 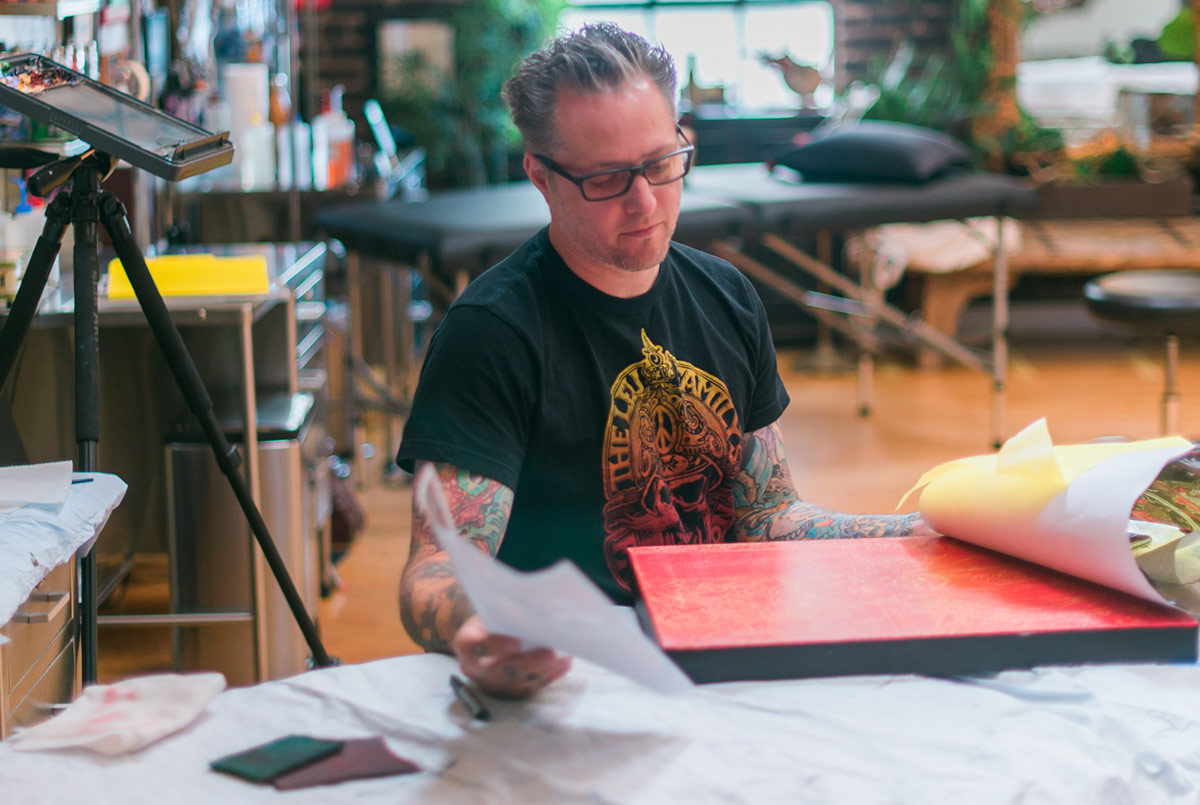 Shawn's figurative style blends photorealism with abstraction. His paintings depicting nude, tattooed figures are hauntingly expressive. Many of which can be found in the world's most respected private collections. 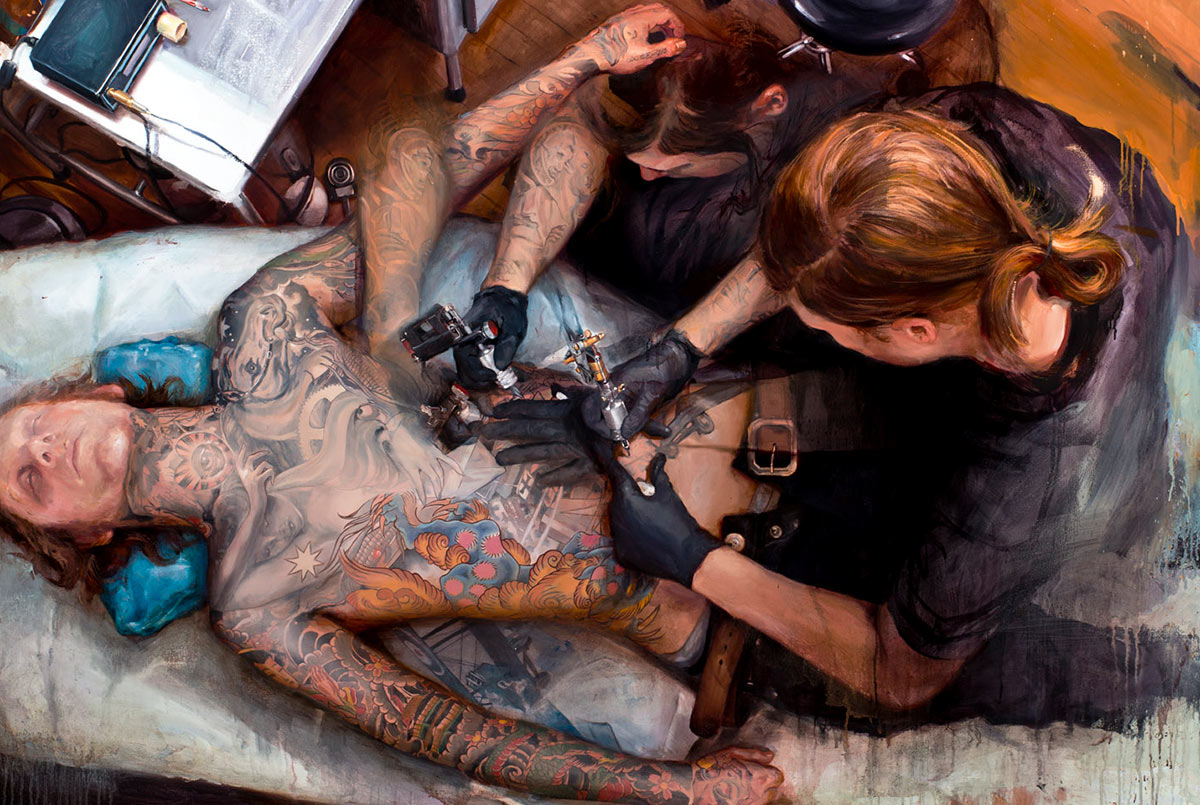 Three years ago, we approached Shawn and asked if would create a label for a new limited edition wine called Ink. He agreed. 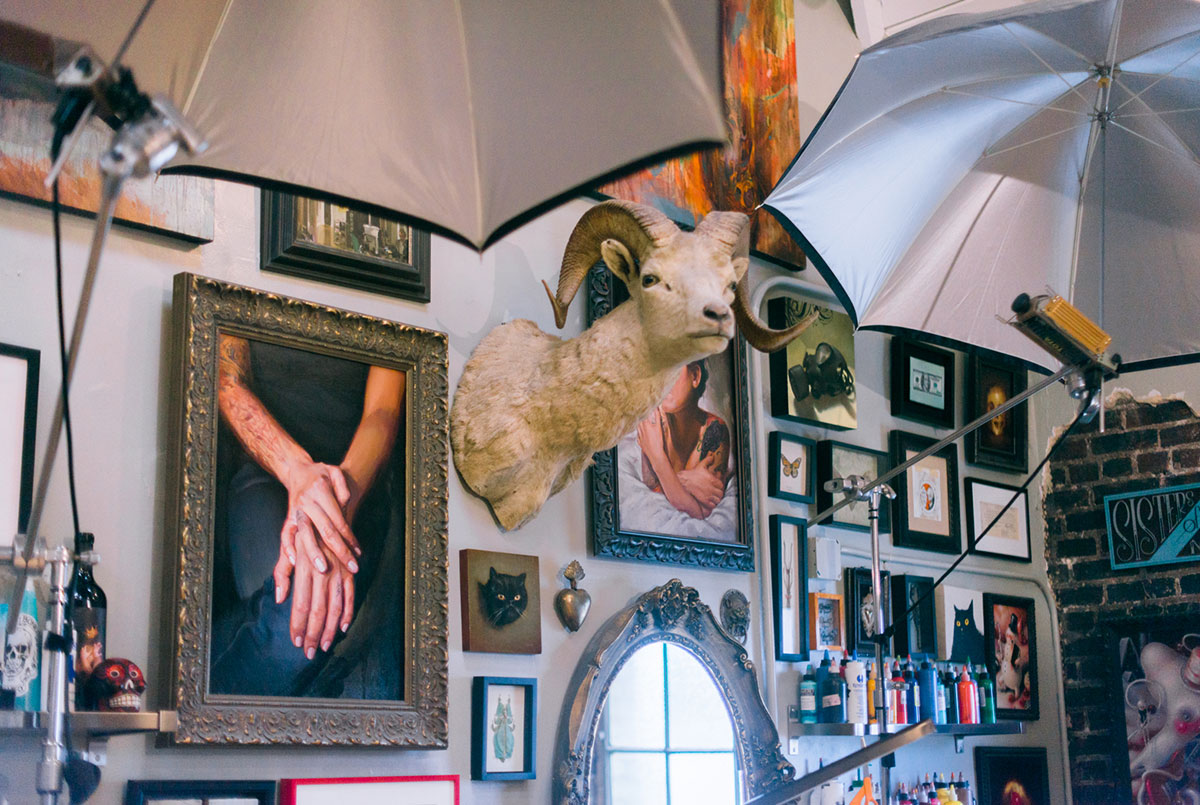 Our collaboration process is simple. We describe to Shawn the wine and story we want to tell. Then, a few weeks later, he sends us something fearless and breathtaking. 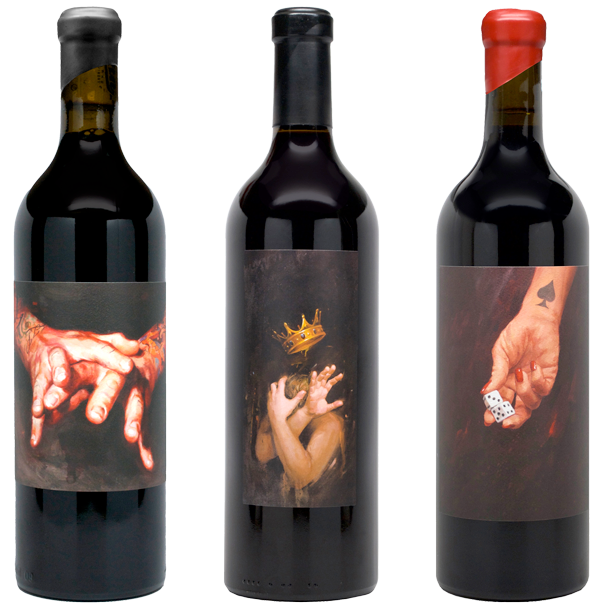