Take your tastebuds into another dimension of flavor. 👽 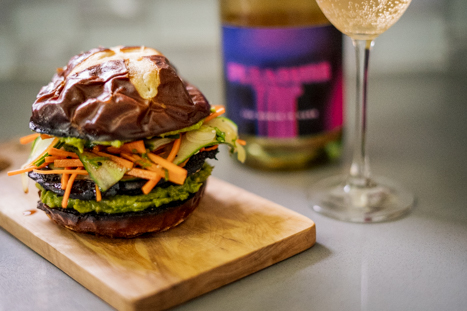 These burgers feature a spicy miso glaze full of umami goodness and are topped with crunchy carrot and cucumber slaw and a zangy ginger avocado spread. Get ready, because you're about to take your taste buds to a whole new dimension. 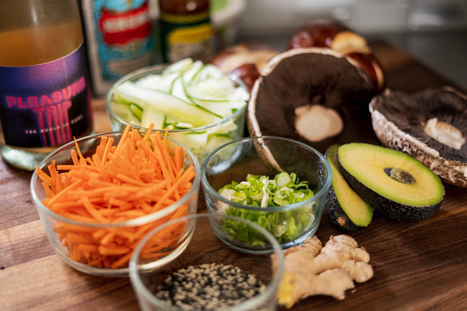 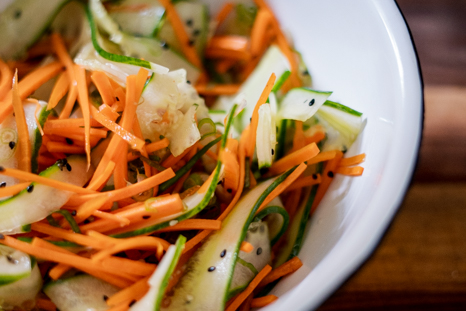 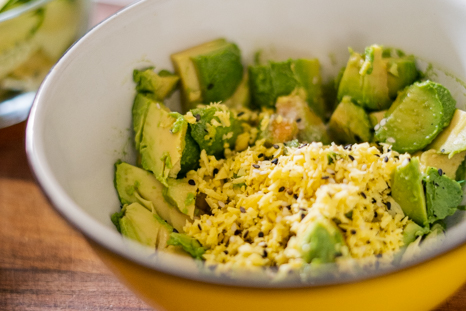 SERVE: Spread buns with a generous amount of the avocado spread and place the portobello mushroom gills side up. Mound with the cucumber & carrot slaw and garnish with pickled ginger (optional). Use the remaining avocado spread on the top bun and voila! Dinner is served. 🧑‍🍳 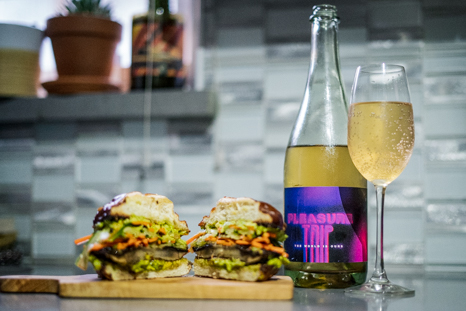 Recipe sourced from Feasting At Home by Sylvia Fountaine

“SF is where it started. It’s home. This one's for Keith. He always wanted HUF back in the city. Now we’re making it happen for him.”

Keith Hufnagel opened his first HUF shop on an offbeat block in SF’s Tenderloin district in '02. The shop brought together the most iconic skate, streetwear, and sneaker brands under one roof. HUF gave way to a new era of sneakerheads, artists, and skaters as the brand continued to gain notoriety beyond the Bay Area. In '11, HUF peaced out of San Francisco and moved to LA. Now, our homies at HUF Worldwide have returned home to San Francisco with a new storefront after being away from the city for 10 years. With Keith's tragic passing last year, HUF's return to the city where it all began feels overwhelmingly meaningful. 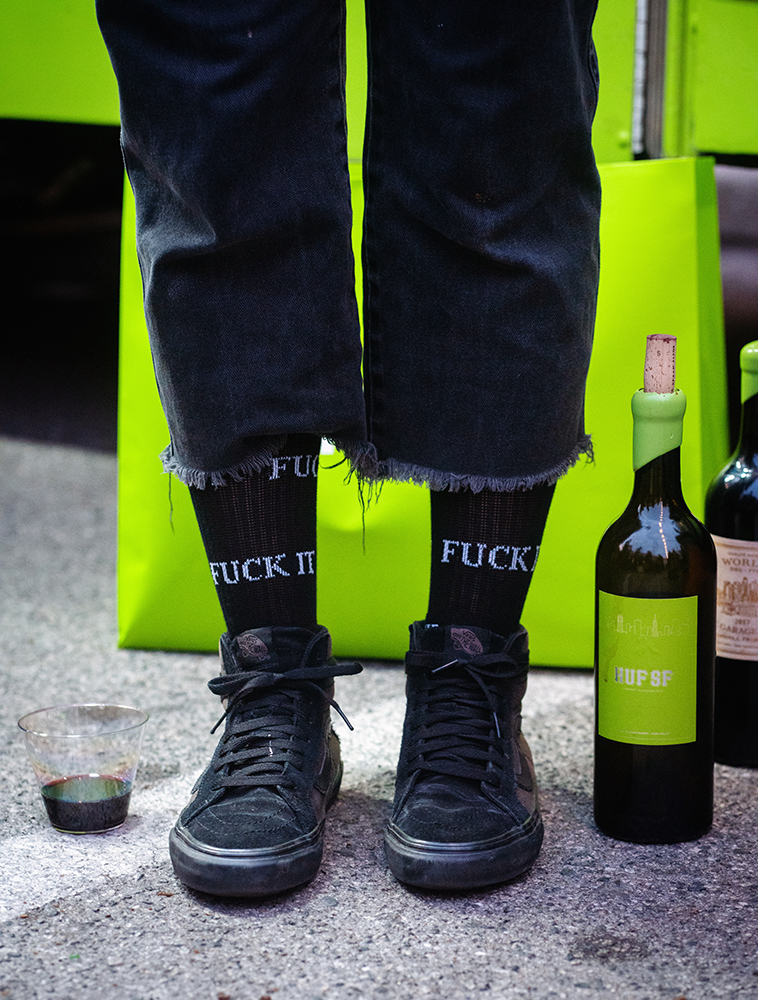 We feel really grateful to show love and support by doing what we do best for our friends in their special homecoming. Ahem... You know we brought out that special HUF green wax for a coveted few cases of '15 Napa Valley Cabernet Sauvignon with opulent, soaring flavors of blackberry, raspberry, and leather. 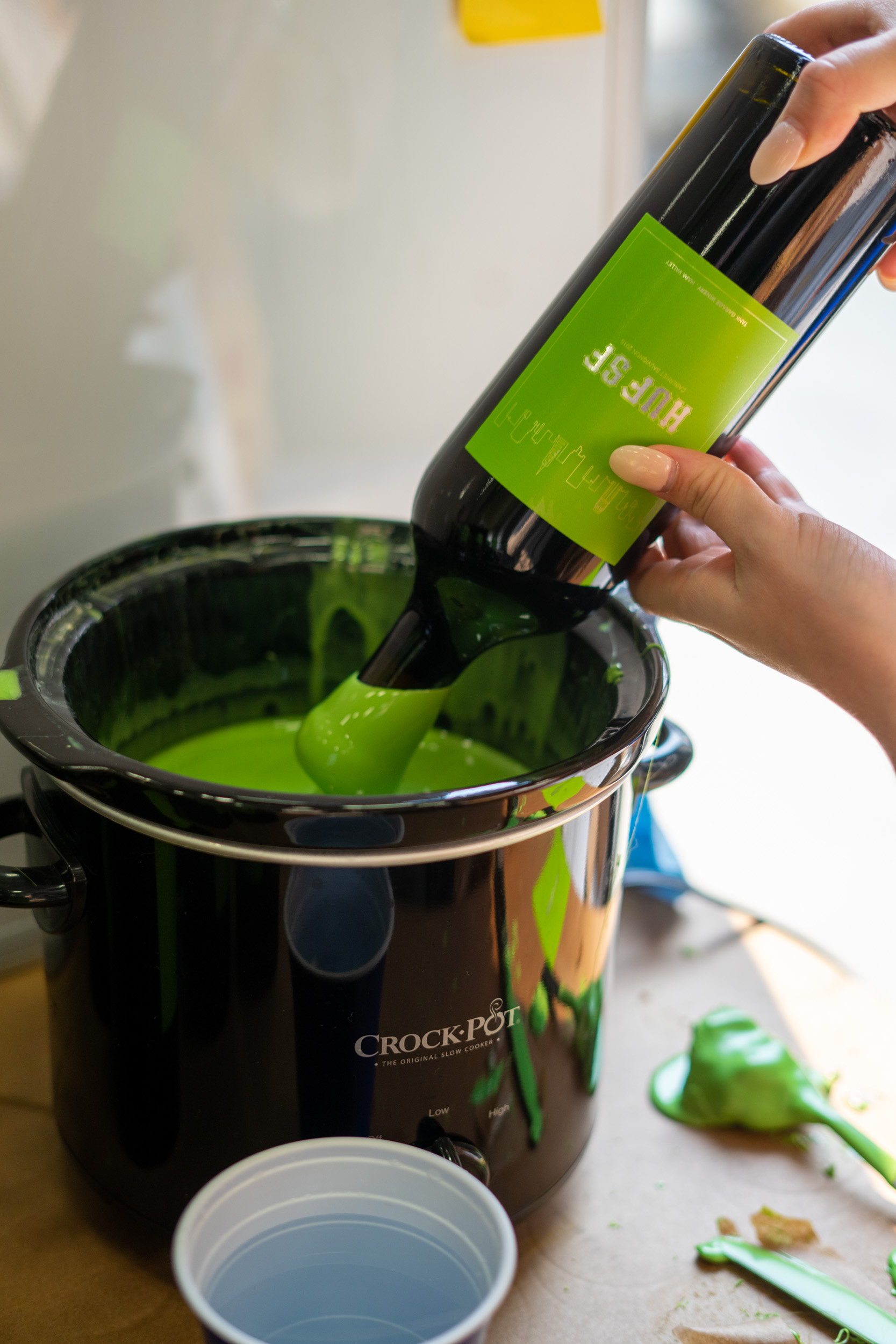 HUF SF opened to the public on August 7th.
We luckily attended the friends and family store preview and party the night before where we were invited for an exclusive tour of the store, an opportunity to buy limited merch while DJ Shortkut spun. City Station, an outdoor food truck park and events space in the Mission also offered up bomb food and drinks. A Tank fan favorite was Vegan Mob, featuring vegan traditional family soul food recipes and barbecue fusion. Just to make you salivate, we ordered the 'Da Davisadero aka Nacho Cheesesteak with plant-based brisket, grilled onions, colorful bell peppers, guacamole melted nacho cheese, topped with 'slaw on a soft roll. 🤤 We finished the night with an after-party at the Chapel, featuring DJ King Most, from 10 p.m. 'til whenever. 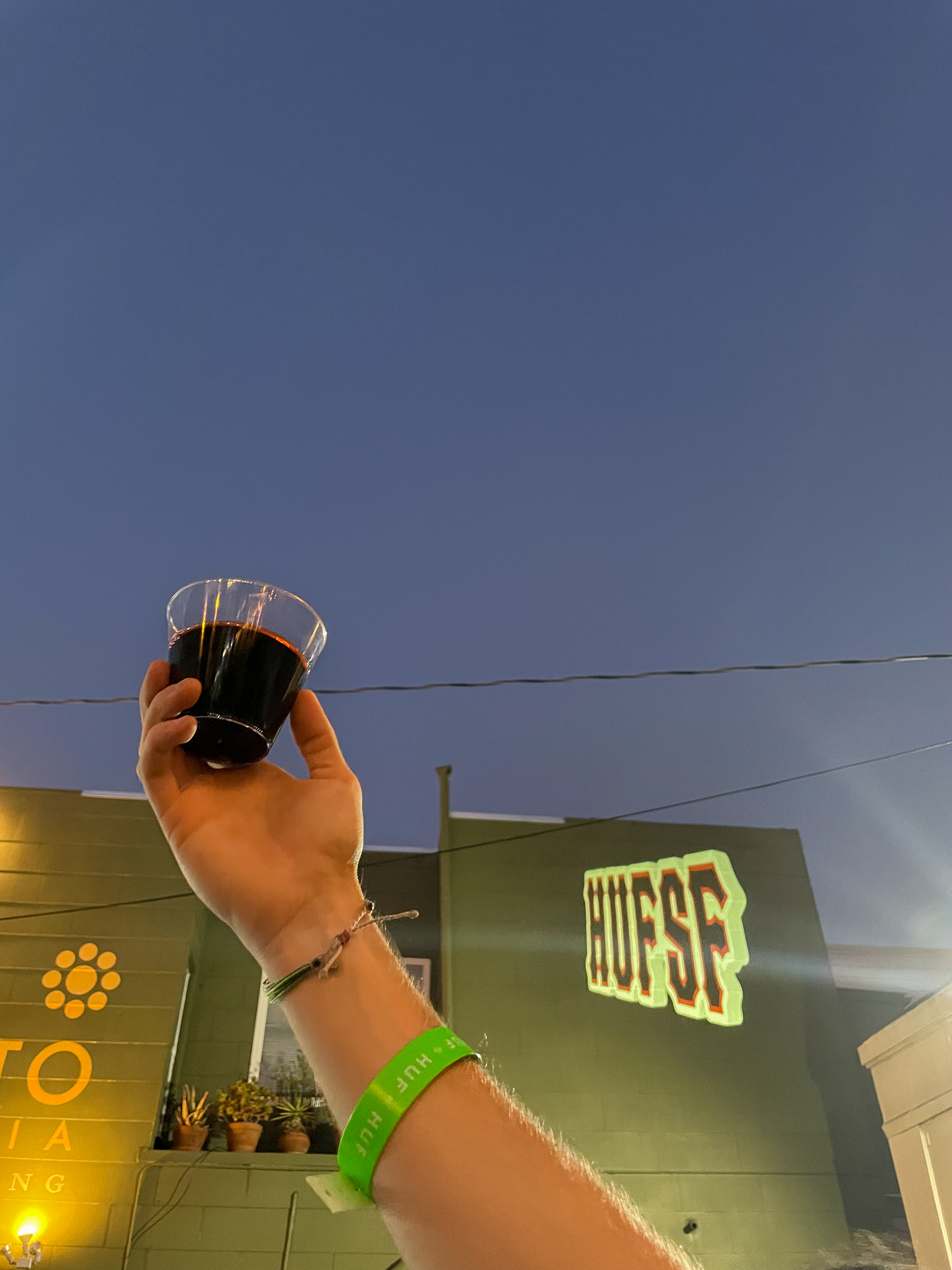