Today marks the 50th anniversary of one of the most monumental events in music history. Woodstock Music Festival was a three-day festival brought together by peace, love, and music. It represented the height of the counterculture movement and its legacy in pop culture and music history still lives on today. The Grateful Dead, Janis Joplin, Jimi Hedrix–these are just a few of of the many legends that graced the stage on that rainy weekend. Let's take a look back at that famed weekend: 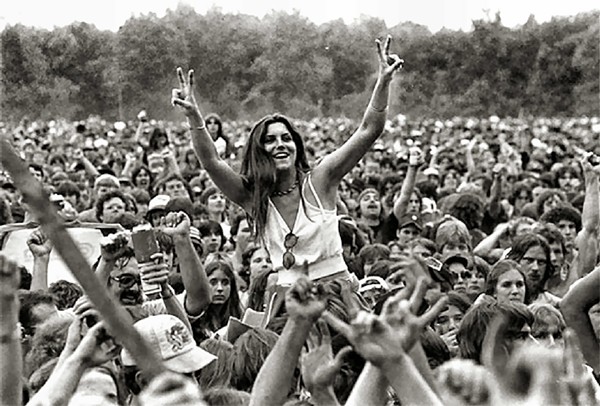 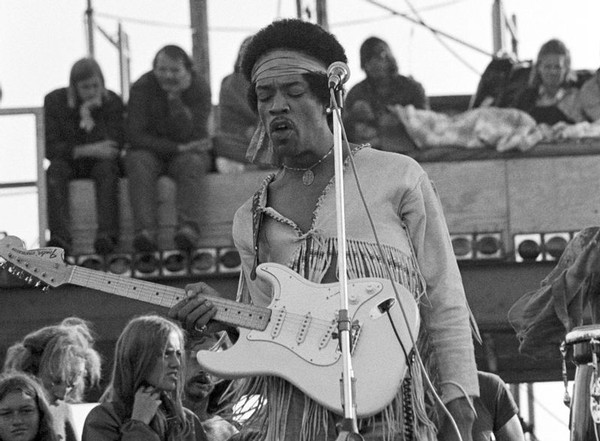 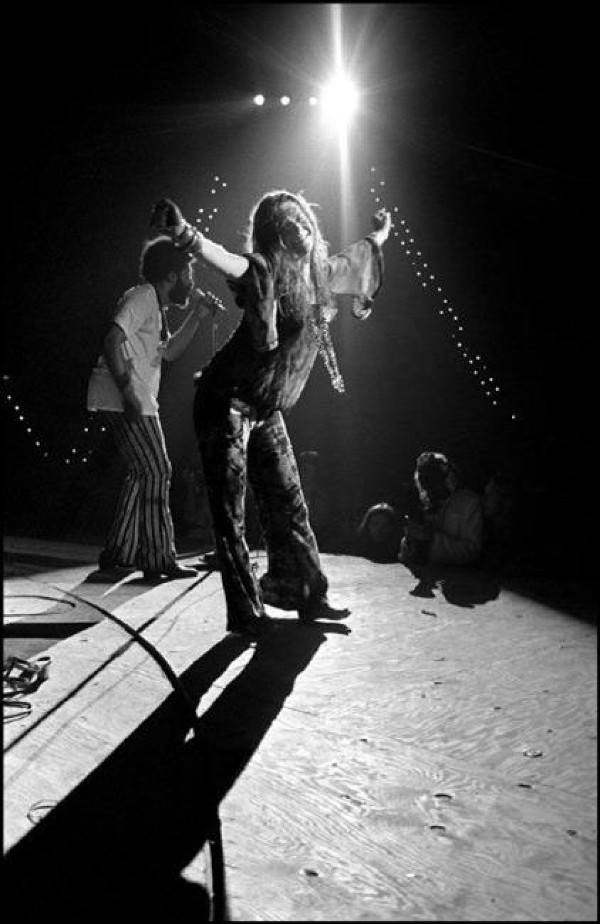 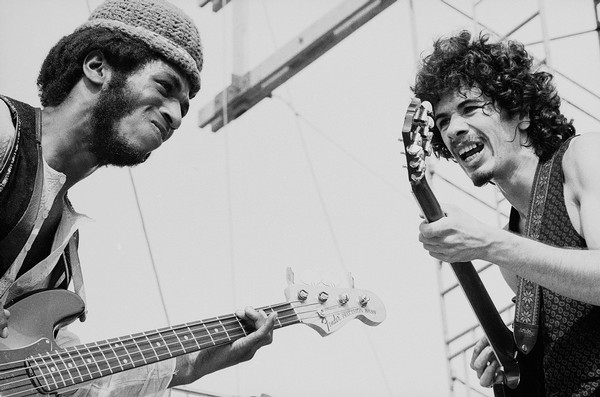 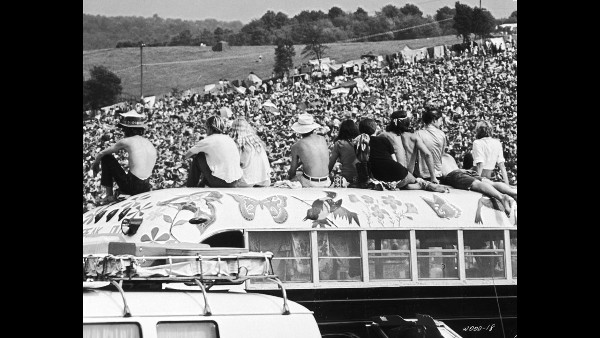 The festival was conceived by four young individuals hoping to make enough money from the event to open a recording studio.  Nobody expected the festival to succeed–in fact, the festival almost didn't happen. It wasn't until April of 1969 when Creedence Clearwater Revival became the first act to sign a contract for the event. According to the Creedence drummer, Doug Clifford, "Once Creedence signed, everyone else jumped in line and all the other big acts came on." After being turned down by several other venues, a dairy farmer named Max Yasgur in Bethel, New York offered his 600-acre parcel of land for the gathering.

Festival producers only expected around 200,000 people to show up that weekend. Little did they know that nearly half a million people would flock to the festival grounds. It didn't take long before festival-goers abandoned their cars and set out on a 10+ mile journey to the venue. So many people showed up at the gates, in fact, that the festival organizers were forced to allow attendees free entry. 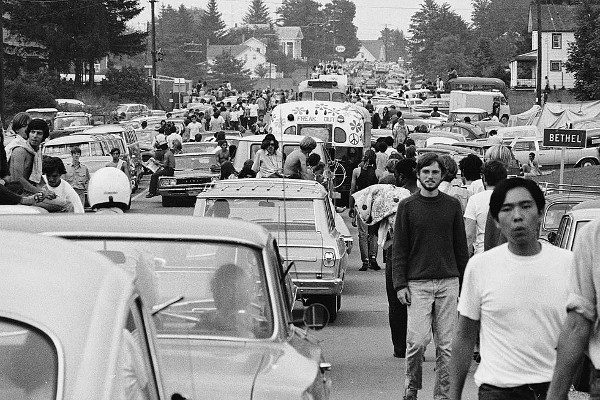 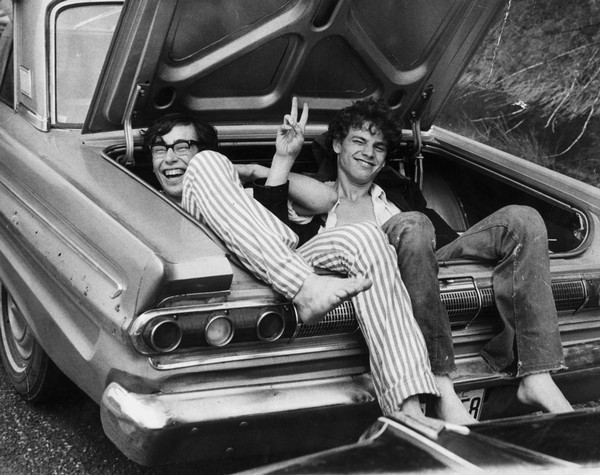 At 5:07 pm on August 15th, the festival began and history was made. It was rainy, it was muddy, but 50 years later, the memories still remain in the hearts of those that were there. 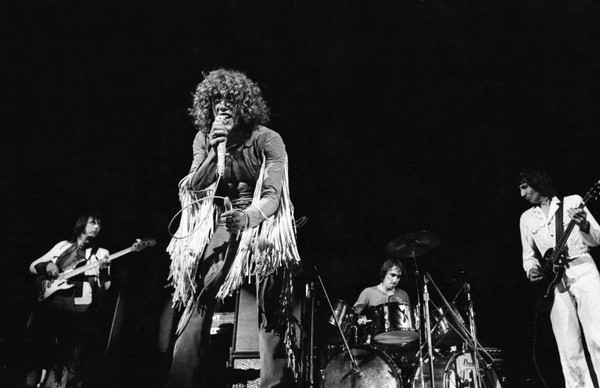 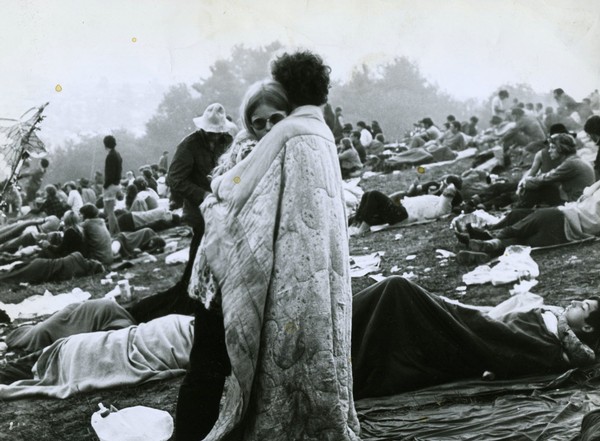 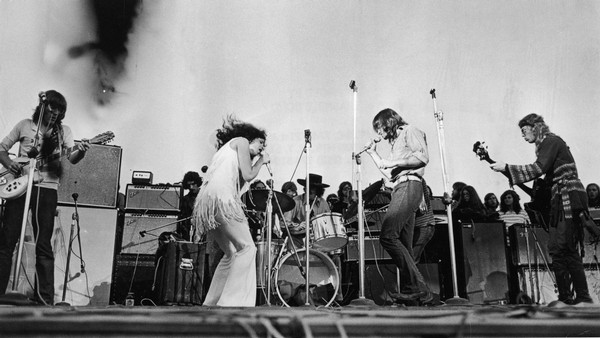 As a special 50-year anniversary celebration, the festival is being streamed in its entirety here.