The Queens of Punk Rock 🎸

If you know Tank at all, you know we are considered the punk rock winery of Napa Valley. Punk rock is one of our core inspirations, informing both our labels and our winemaking.

The female experience and feminism empowered women's participation in punk rock beginning in the 1970s. So move over, boys, and make room for the queens of punk rock. The following ladies’ unique music and style shaped the movement and the image of punk. 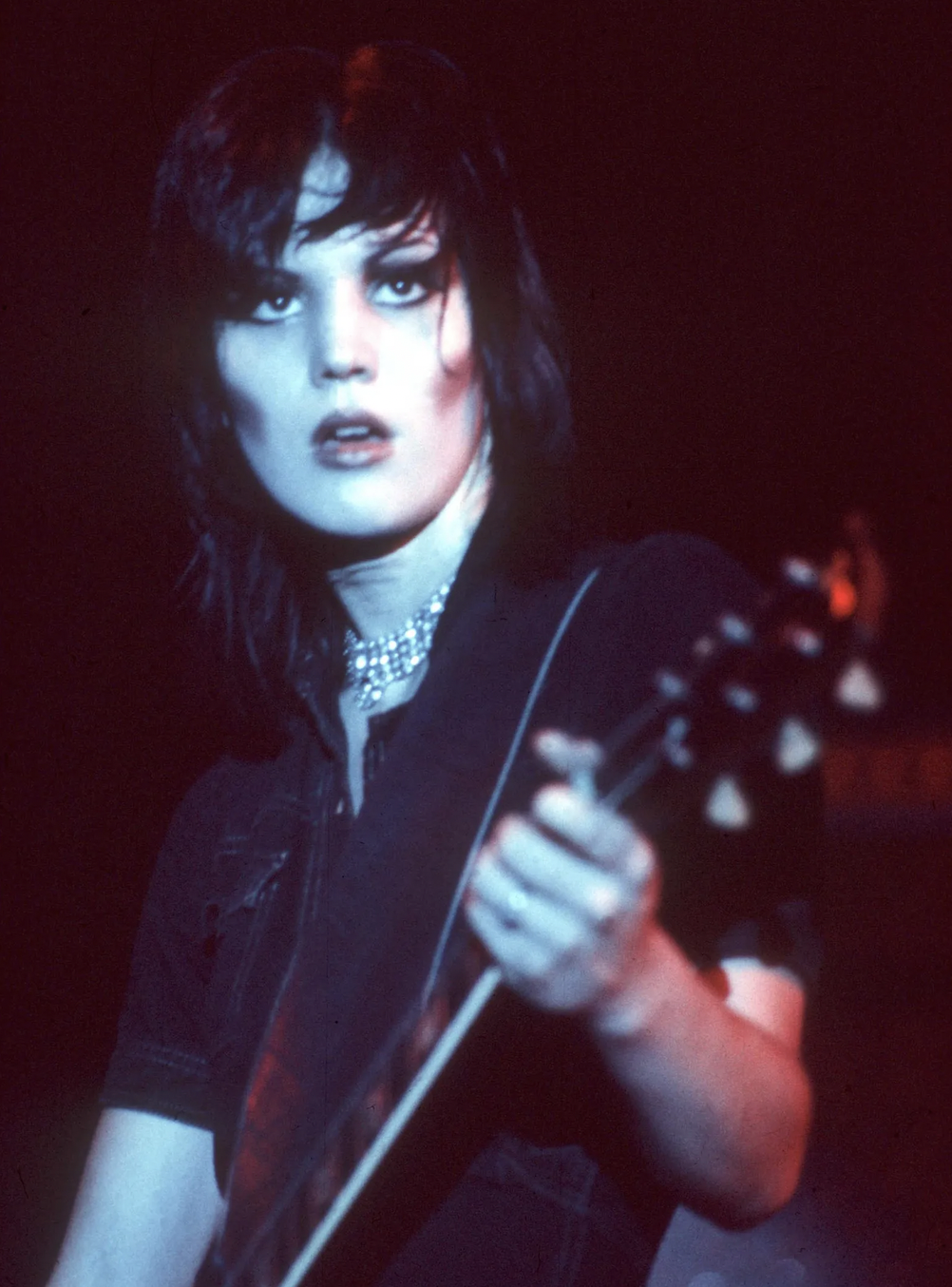 Starting out strong with Joan Jett whose careerbegan at just 17 years old with the glam rock band, The Runaways. The band achieved overnight success before founding member Cherie Currie left the group. Joan went on to pursue a stellar solo career and is regarded as one of the founding ladies of punk rock.  In 2015, Joan Jett & the Blackhearts were inducted into the Rock and Roll Hall of Fame. 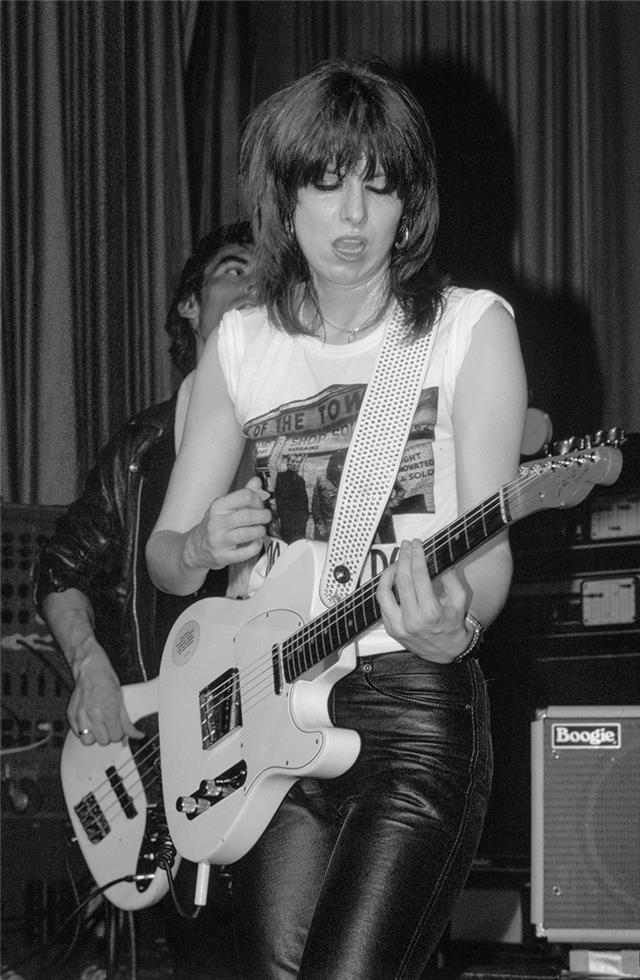 The American-born musician worked in London at Vivienne Westwood’s ‘SEX’ shop before finding success with her band The Pretenders. Hynde was a part of the London punk movement which had a huge influence on her personal style. Hynde was inducted into the Rock and Roll Hall of Fame in 2005 as a member of the Pretenders. In the past five years, Chrissie Hynde has rekindled her love of painting, something that started even before creating music. You can see some of her work here: https://chrissiehynde.art/ 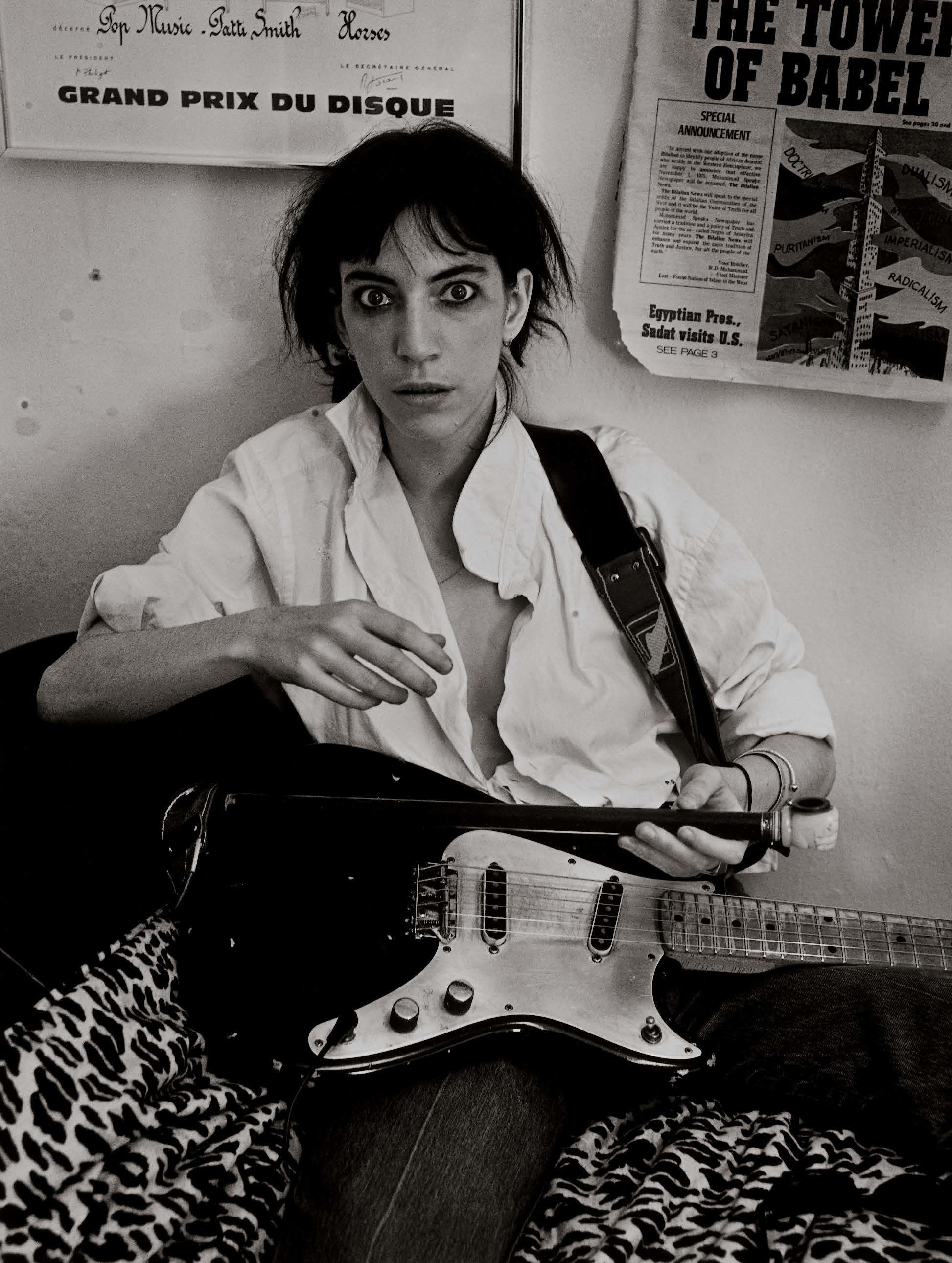 Patti Smith ranks among the most ambitious, unconventional, and challenging rock & rollers of all time. A prominent member of the New York punk scene, Smith’s debut album ‘Horses’ was a huge hit. Smith has even been referred to as the "punk poet laureate." 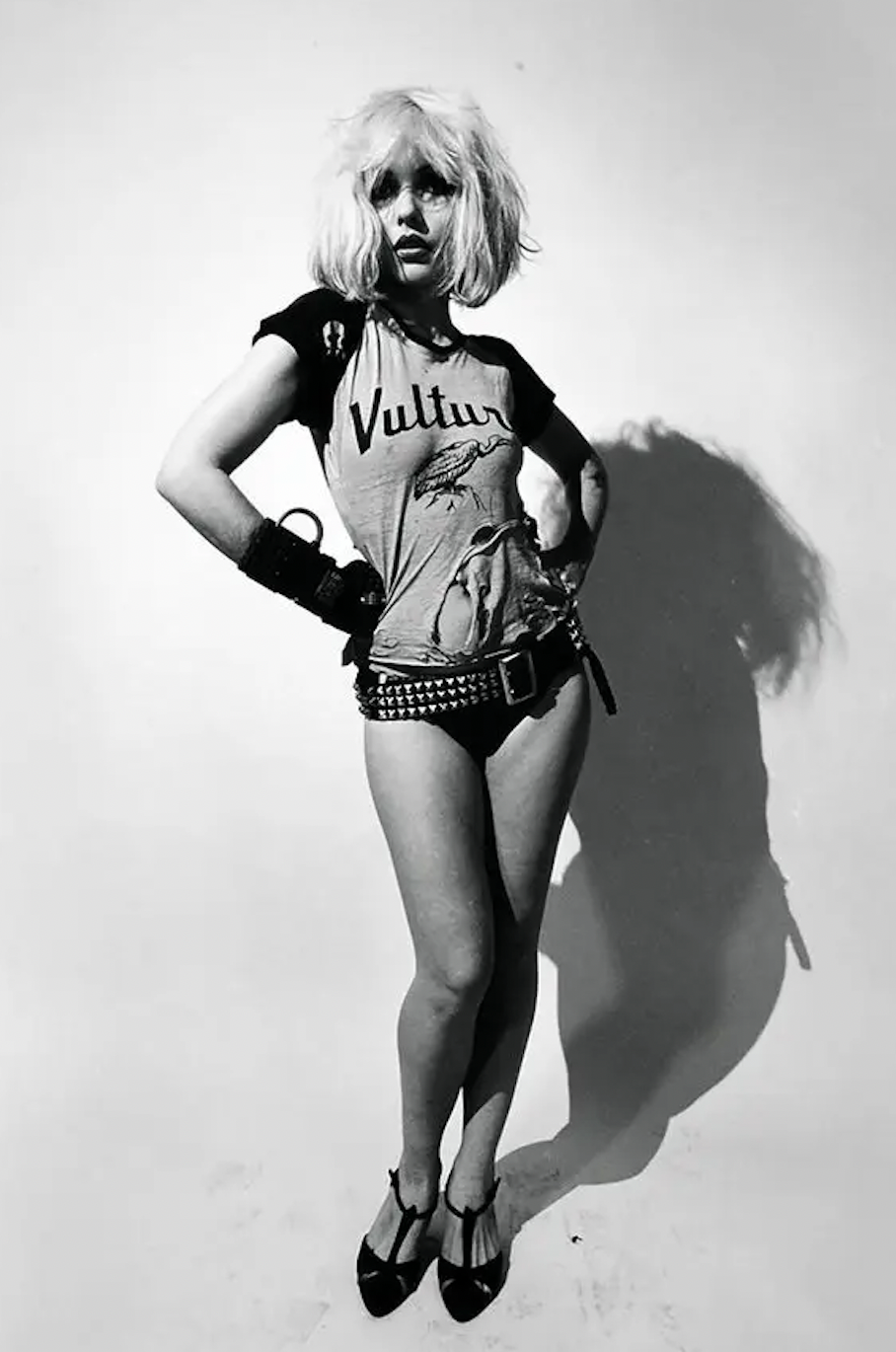 Blondie’s most successful hits were a fusion of calypso, pop, and rap music but Debbie Harry came of age in 70’s New York and was a part of the American punk movement. Before forming Blondie, Harry was in a string of punk bands and her cool-girl aesthetic has solidified her as a punk icon.

Siouxsie Sioux (Siouxsie and the Banshees)

Siouxsie Sioux friend of the Sex Pistols found major commercial success with her band, Siouxsie and the Banshees. Sioux’s punk goth style gave her a unique image and created a strong identity for her band.

The frontwomen of Bikini Kill, Kathleen Hanna gave young girls and queer youth a voice. The band was a reincarnation of punk and created what was to become the ‘riot grrrl’ movement. Hanna’s live shows challenged gender politics and binary stereotypes. 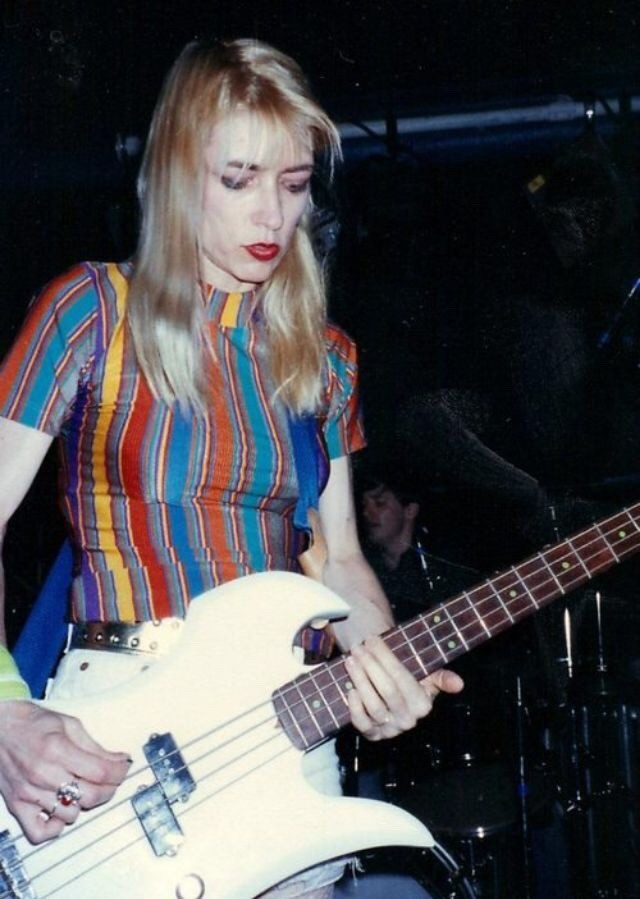 Kim Gordon found fame as a member of the 90’s punk rock band Sonic Youth. The bassist, guitarist, and vocalist has been regarded for her effortless sense of style and even launched a clothing line, X-Girl back in 2003. The X-Girl clothing line featured campaigns fronted by Chloë Sevigny and Sofia Coppola. 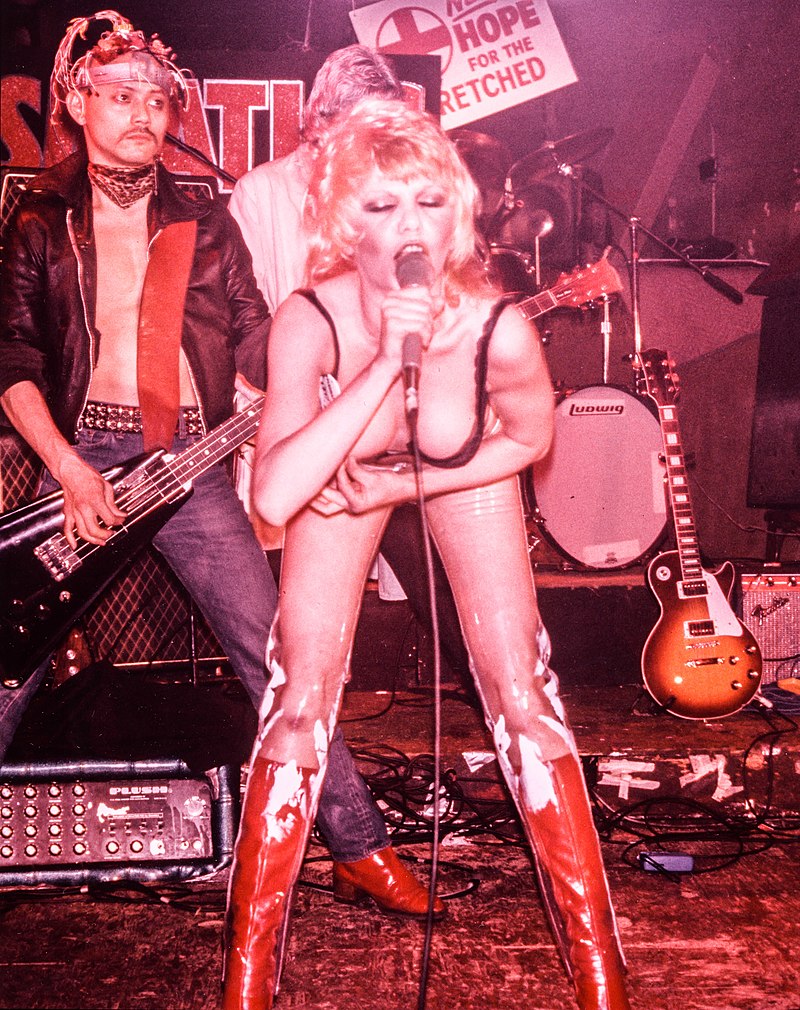 Wendy O. Williams was an American singer, songwriter, and actress. She came to prominence as the lead singer of the punk rock band Plasmatics. She was known for her onstage theatrics, including chainsawing guitars. She performed her own stunts in videos and often rocked a mohawk. In 1985, during the height of her popularity as a solo artist, she was nominated for a Grammy Award for Best Female Rock Vocal Performance. 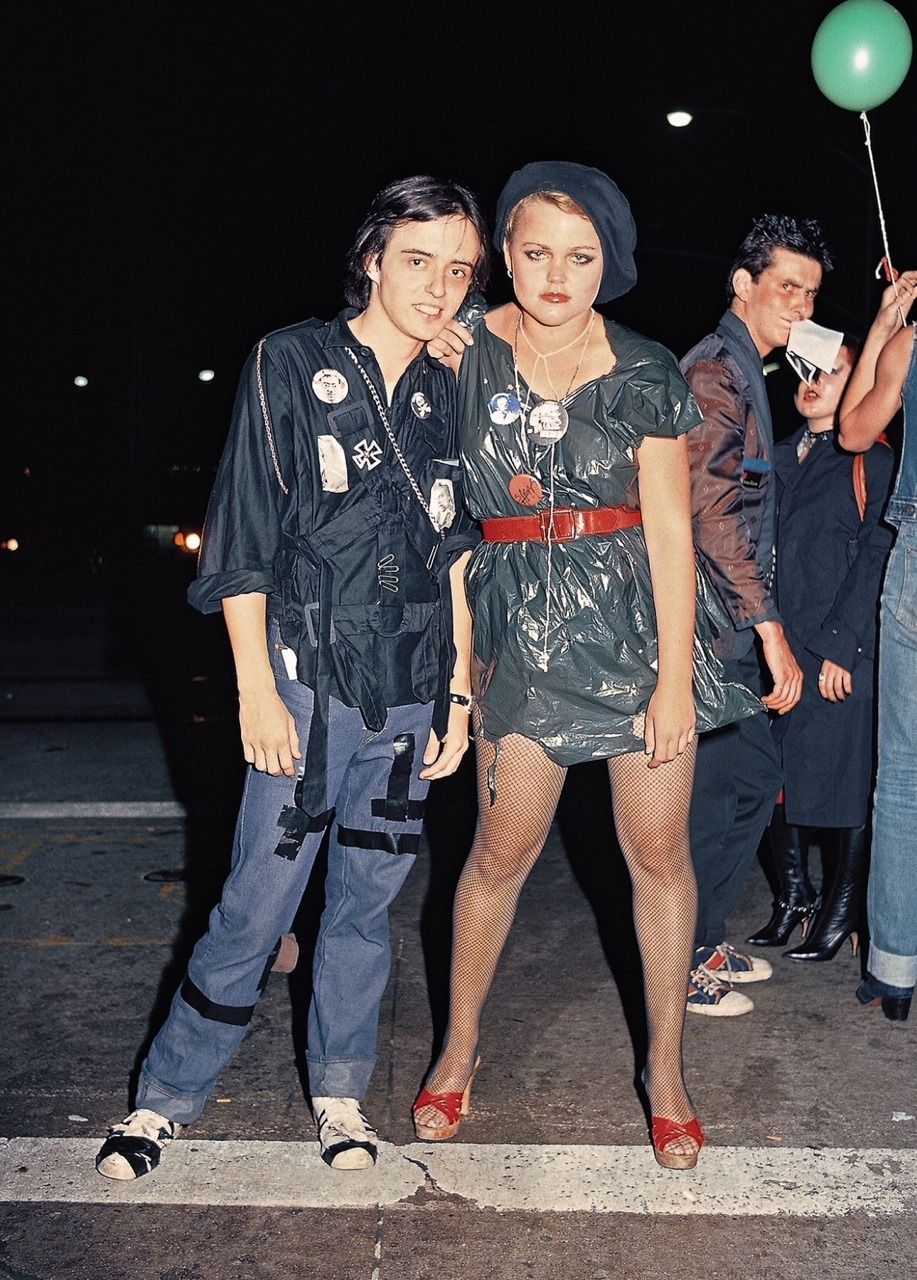 Belinda Carlisle was the lead singer of the Go-Go's, the most successful all-female rock band of all time. After the dissolution of the Go-Go's in 1985, Carlisle went on to have a successful solo career. The Go-Go's were inducted into the Rock and Roll Hall of Fame in October 2021, and they celebrated by launching another tour.