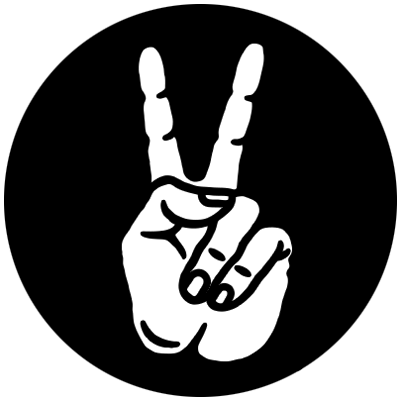 On February 24th, 2022, Russia invaded Ukraine in a major escalation of the war that has been ongoing in the region since 2014. In the months that have followed, the world has witnessed tragedy after tragedy as thousands of lives are lost and millions of people are displaced from their homes. We’ve learned of war crimes and atrocities no being should ever have to endure. But amidst the hate and terror arose stories of the brave individuals fighting in resistance and carrying on in the face of extreme peril. This wine is a reminder that love will always prevail in the face of devastating hate, aggression, and evil.

Love is Louder Than Bombs is a 2020 red wine consisting of 85% Syrah, 10% Valdiguie and 5% Negrette. The grapes were plucked from the vines of Amador County in mid-September and foot-stomped by our cellar team with 30% whole-cluster inclusion for barrel fermentation. The wine was aged for 14 months in neutral oak prior to bottling.

Deep plum at its core with a cherry rim, this wine exudes dark fruit and resinous herbs from the glass, reminding you of a dense cedar forest on a rainy afternoon. The wine envelopes your palate with notes of blueberry jam, leather, and a touch of charcoal and oregano. It’s a red that sticks with you – and will make an excellent pairing for grilled pork chops with mustard sauce.

Designed by Ukrainian sisters Victoria and Vitalina Lopukhina, this Tank Cares label raises $2 per bottle sold for relief efforts in Ukraine. We’ve chosen three organizations for the donations that we believe are making an impact where it’s needed most: Good Bread, Prytula Foundation and the Ukrainian Women Veteran Movement.