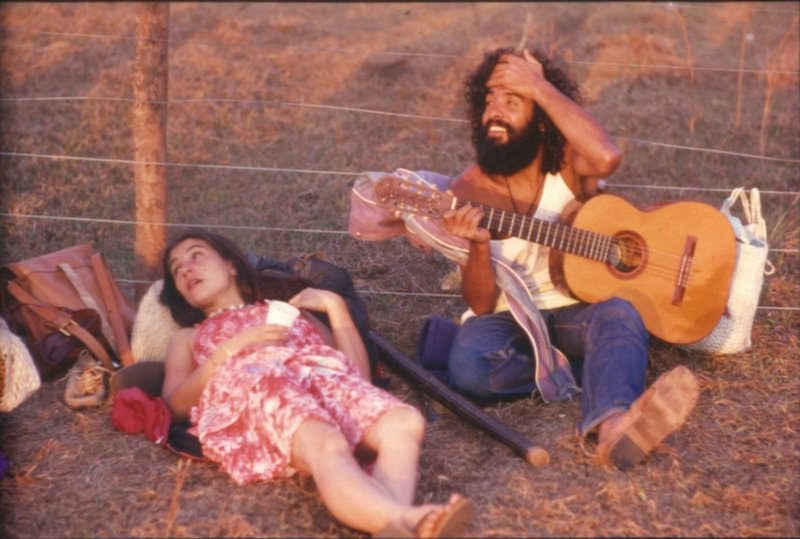 Hop in the VW bus, because we're going on a quick road trip through the 1960s to explore the impact of the hippie movement in California. 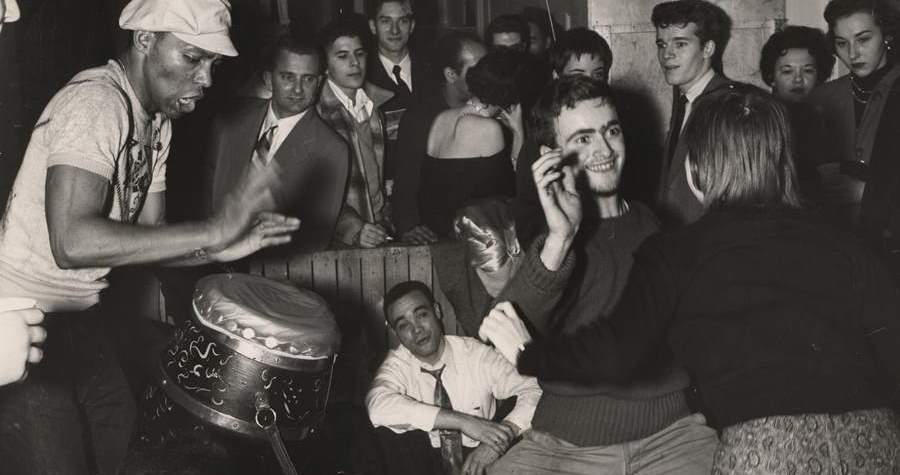 Born from the San Francisco Renaissance of the 1950s, which saw beatniks create a more free-thinking counter culture, the hippie movement evolved these ideals into a lifestyle filled with free love, long hair, psychedelics, and progressive music. 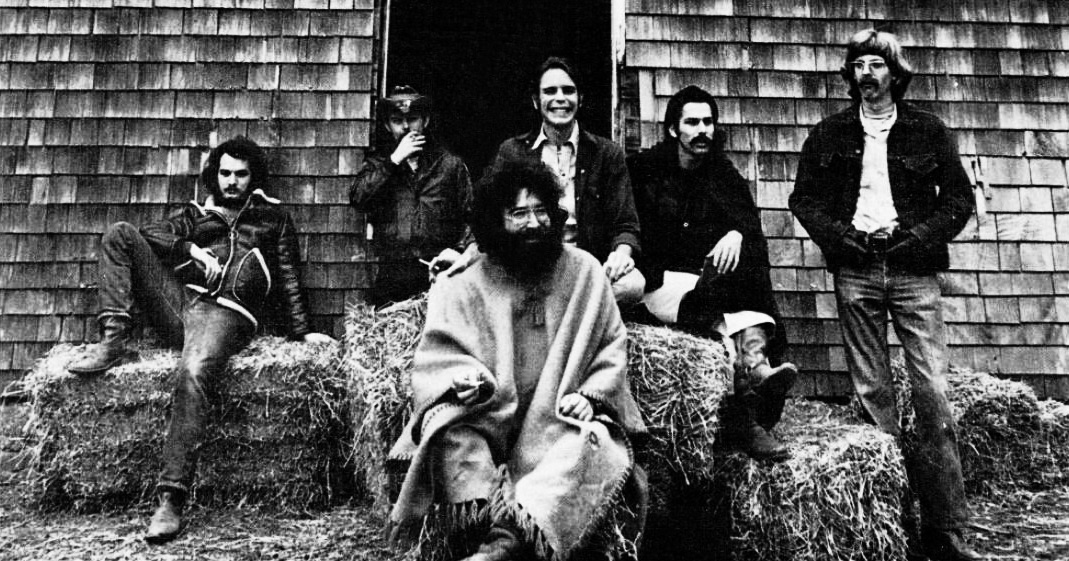 1967 became the "summer of love" after nearly 100,000 hippies congregated in San Francisco, establishing the Haight-Ashbury district as the epicenter of hippie culture. Musical talents like the Grateful Dead, Janis Joplin, and Jefferson Airplane, created a harmony for this generation that preached love, acceptance, and peace. 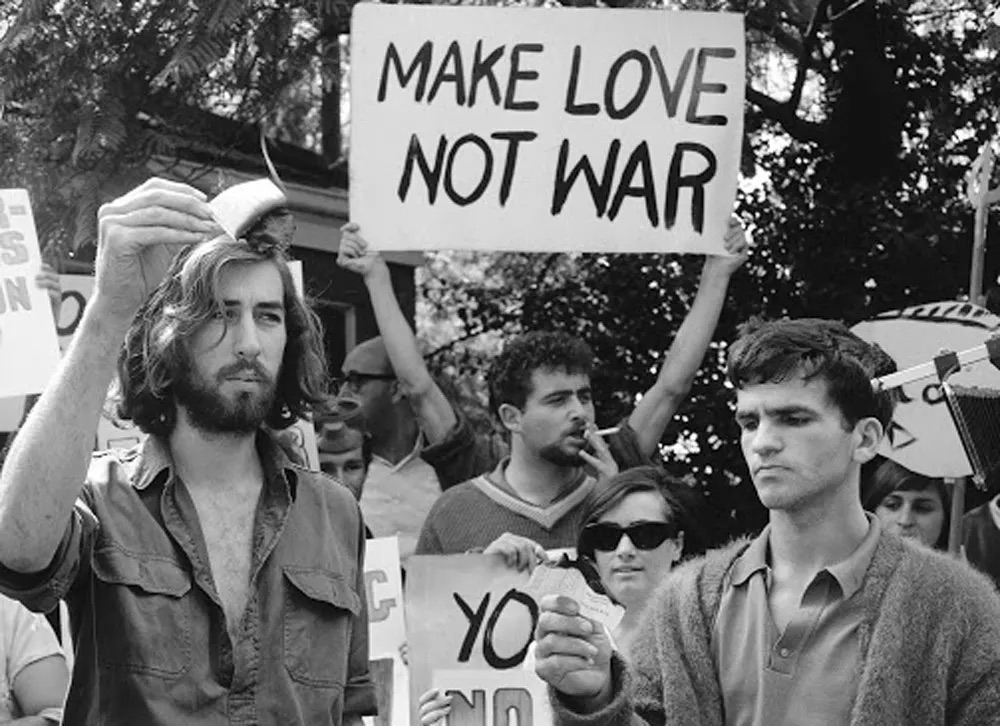 But it wasn't all concerts and communes, hippies served a vital role in advances in civil and human rights during the 1960s. Largely attributed to the young thinkers that emerged from UC Berkeley during this time, hippies represented a loud anti-war voice during the US's involvement in Vietnam. 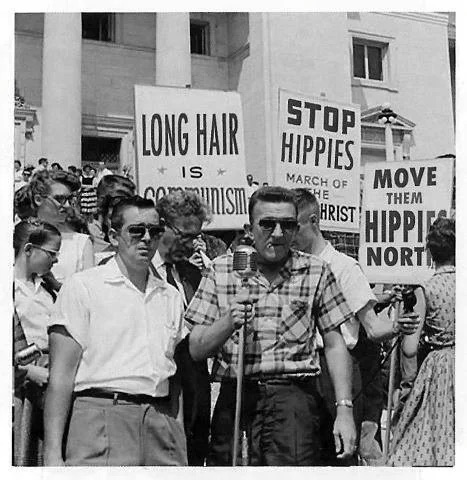 Which, honestly, pissed quite a few people off. While some loved the hippie ethos of relaxation and reefer, others raged against them, banning "dirty" hippies from their business and demanding them to cut their hair or get jobs. 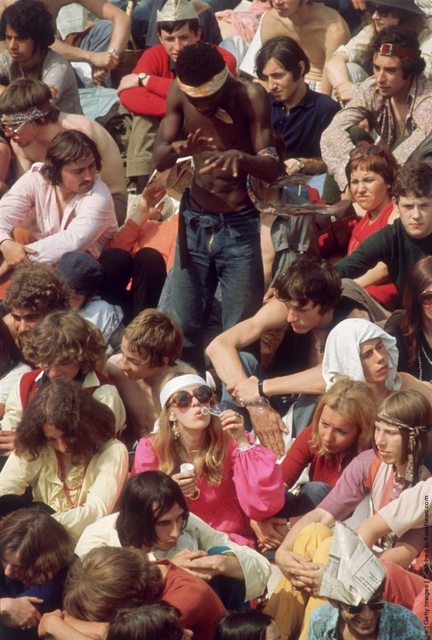 But the hippie, man, they just marched to a different beat. While much of the movement fizzled nationwide as people became older and took on responsibilities, much of the hippie movement consolidated to places in Northern California like Alameda County, Marin, Sonoma, and Mendocino. In fact, our very own consulting winemaker Tim Milos was born and raised in a hippie kibbutz in Marin. 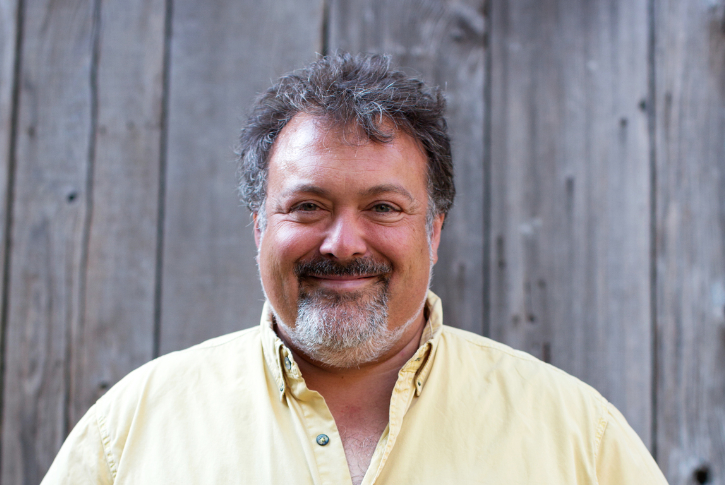 This brings us to the question. Why does Tank loves hippies? Well, aside from promoting a message of peace, kindness, and diversity, we believe the hippie molecule is interwoven into California's DNA. And being a winery of California, we like to trip to the groovy vibes and play in the mud like hippies do. Which is how we approach winemaking. Keep an open mind, experiment, and work to bring people together. 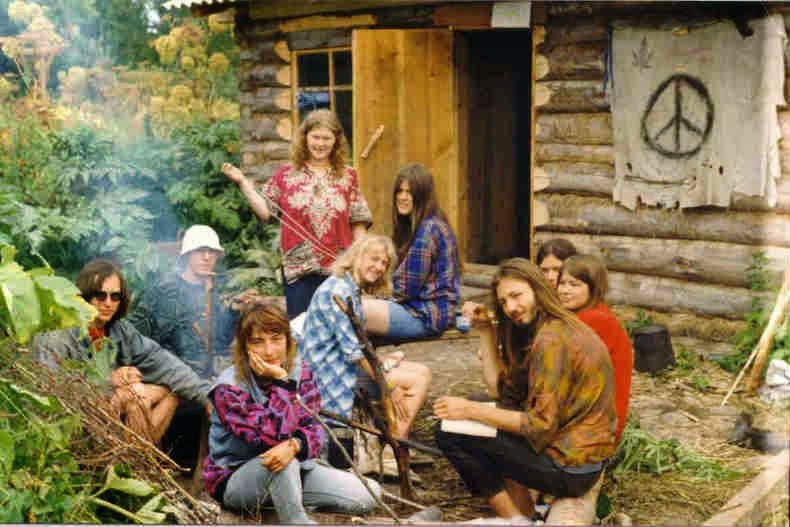 And that's what we've done with our latest limited release, Hippies Welcome. This "solera" blend combines five successive vintages of California Nebbiolo into a festival of flavor and love. Check it out yourself. 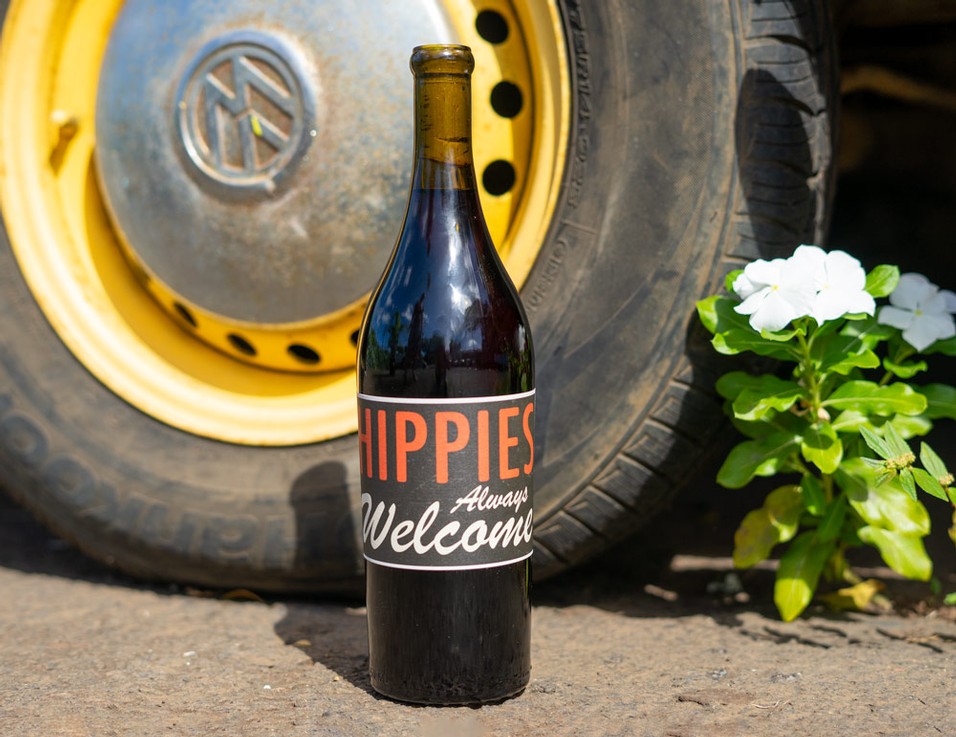