If you don't know the name Dwight White II yet, don't worry, you will soon. This Chicago-based painter is one of the hottest emerging artists on the block right now, known for blending realism with expressionism, creating art with soul and empowerment.

White describes himself as a thought leader and a son of good parents. Raised in Houston, he departed from his Texas roots to pursue football at Northwestern University just outside of Chicago. His Junior season came to a sudden end after a medical retirement forced him to give up the game he loved and his identity as an athlete with it.

Though he had long kept his creative inclinations on the back-burner, White began to indulge his talents and slowly began to paint a new version of self through art. "I had to start seeking a new version of myself. Tough times, but a lot of beauty came out of it." 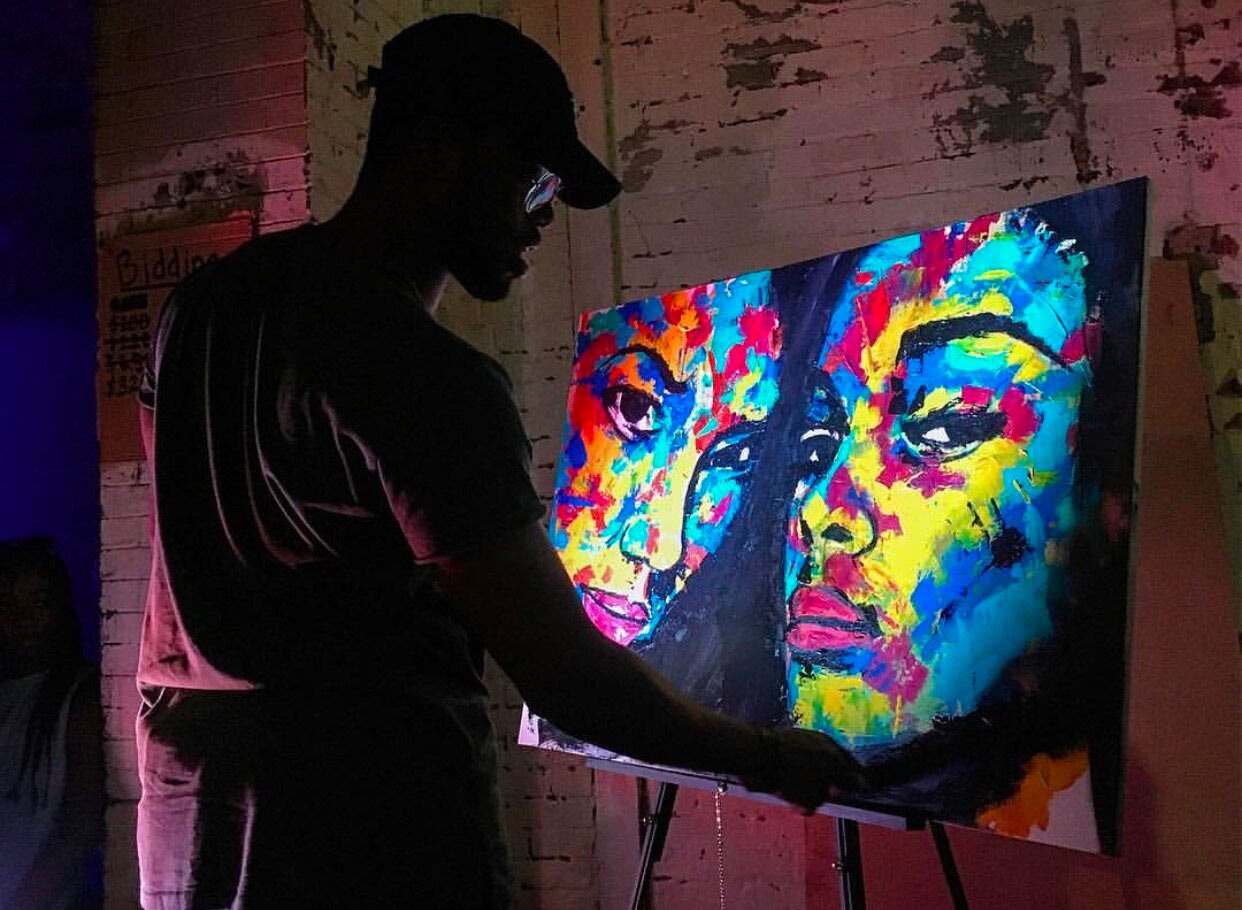 He strives to "paint truthfully," using color to provoke emotion, capturing his ever-evolving moods and beliefs. "What makes my art special to me is I include hidden elements and symbolism and the only way to pick them up is to travel with me. Each piece has different elements from the different times I'm working on it. One day, one stroke, another day, another stroke."

Great art, White tells us, requires points of tension, and in the piece used for Reborn, he sees a young man, with his back to the world, trying to find beauty in the struggle. It's a significant message to him because it is about change. 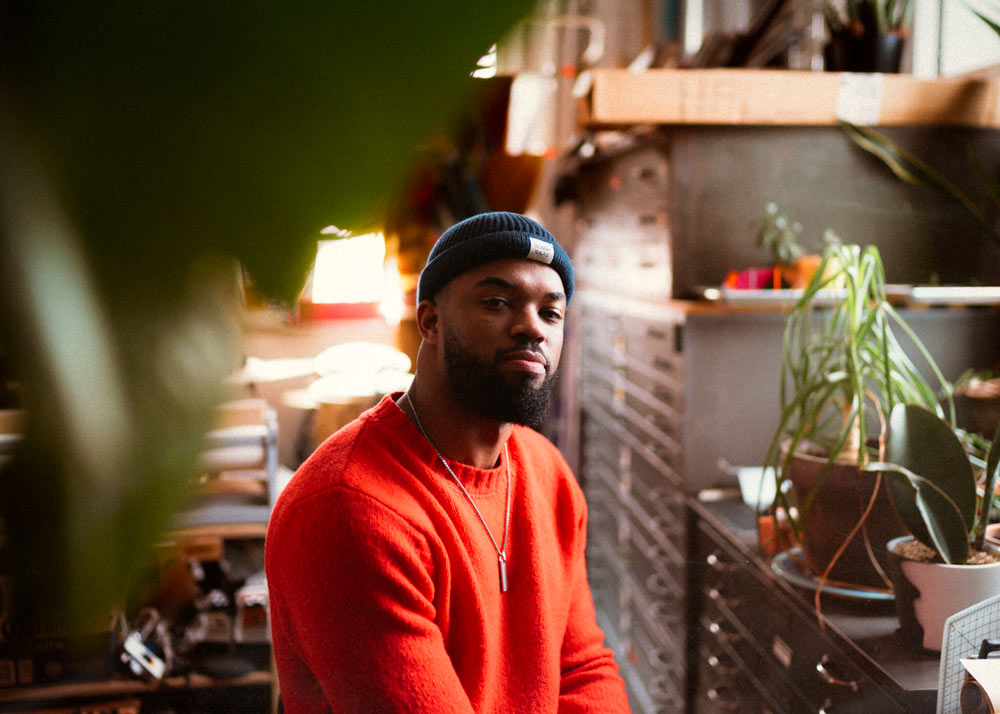 That message of change remains an important impetus to White, one he wishes to pass on. "What I want young people to know is to be ready and open to change. Magical changes can happen. We get that opportunity several times in our life. Lean in to change, into discomfort. Get comfortable being uncomfortable."

Reflecting on racism and change in America, White has two perspectives. First, as a young Black man who has himself been deprived of acknowledgment. The second, as an artist, who feels an obligation to help inspire people through his work. "We can use humanity and love to grow apart or grow together. Empathy is a beautiful thing." 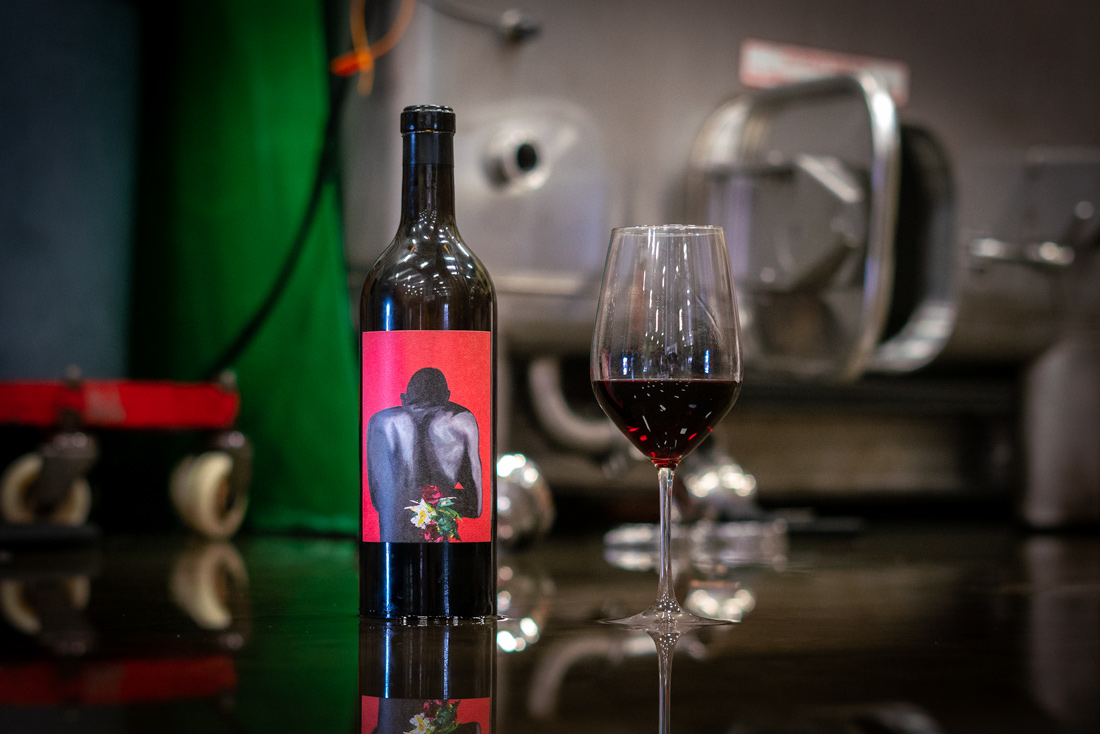