Love & Pride: A Celebration of the LGBTQ Community

Let's take a moment to talk about the event in history that ignited a movement. 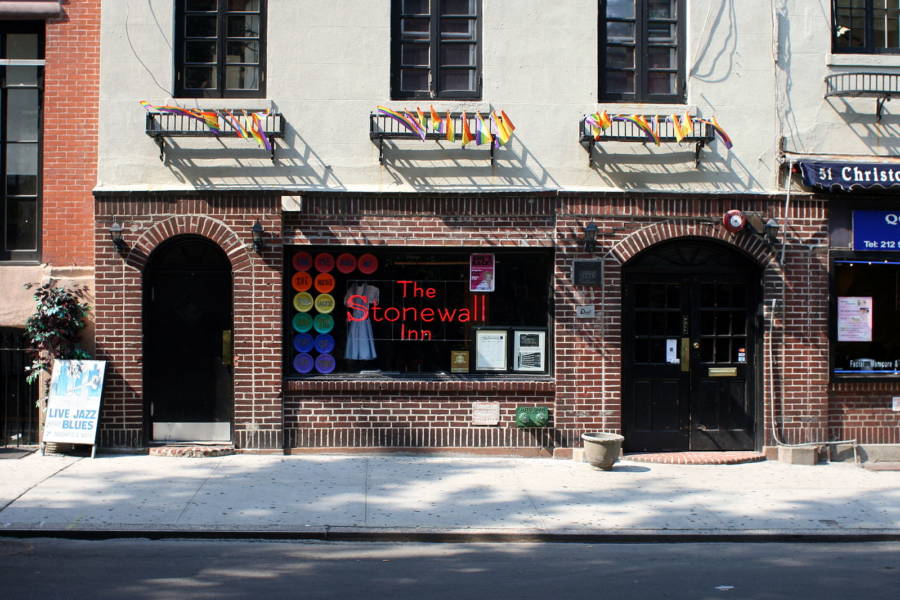 50 years ago was a dark time for our friends in the LGBTQ+ community. Being gay, dressing in drag, and public displays of affection were met with police beatings, verbal abuse, or worse, which forced much of the LGBTQ+ community into the shadows. Enter: Stonewall. The hole in the wall tavern was run as an underground speakeasy and offered one of the only places for New York's queer community to truly be themselves without the watchful eye of law enforcement. In the years leading up to the Stonewall riots, more than 100 men were arrested every week just for being gay. Stonewall was a sanctuary for the community. In a time where other gay bars shunned drag queens and other members of the queer community, Stonewall opened their doors to all. But that wouldn't last for long.

In the early hours of June 28th, 1969, police raided the small Greenwich Village tavern without warning. Those inside were forced to line up against the wall, produce identification, and if their gender didn't appear to match their identification, they were arrested. Those without an ID were forced into a separate room to have their gender verified, and if they refused, they were arrested.

Outside, a crowd gathered and tensions rose.  After members in the crowd were beaten with clubs and thrown into the backs of the patrol wagons, the crowd began to riot. Police retreated to the tavern, which was soon set on fire. Though the violence ended by 4 am, this was only the first night of protests. The LGBTQ+ community had taken a stand and they would not go quietly away into the night. The protests would last for 5  days.

Marking the 50th anniversary, Stonewall Forever acts as a living monument to honor this significant time in history.

This month we honor the brave individuals that paved the way to where we are today and celebrate our LBGTQ+ community. We have come a long way in the 50 years since the Stonewall Riots began, but we must still recognize that we still have much farther to go to achieve equality. We believe deeply in equal rights for all people, which is why when we were tasked with creating our third Tank Cares Label, we set out to create Love & Pride. 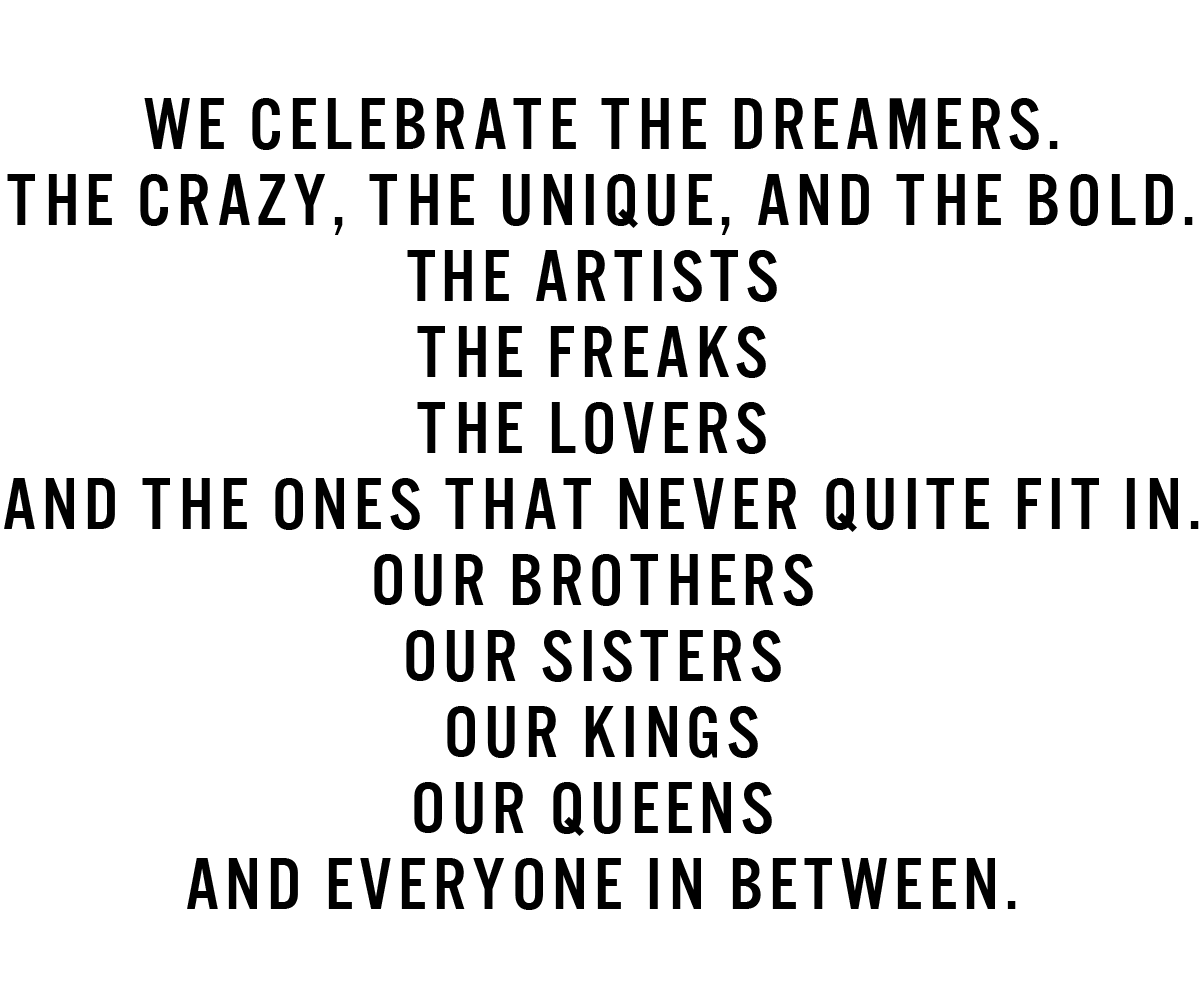 At Tank, we say Never Dream Alone–and we mean it. We push boundaries, embrace the bold, and celebrate those that struggle to fit in. This wine means something. The artwork on the bottle, titled Closet Door #1 by Hizze Fletcher-King tells the story of her own coming out journey. And she doesn't play it safe. Adorned with profane, powerful words long considered slurs, Hizze's goal is to establish ownership. "These are our words now. These words give the queer community strength." With our wine, we are proud to support this expression and challenge others to think and empathize with its message.

This zesty blend of Albariño, Marsanne, Malvasia Bianca, Gewürztraminer, and Tocai Friulano is a celebration in and of itself. It’s tart, it’s crisp, and everything you want in a summertime sipper. So pop a bottle, live large, shine bright, and always remember, you’ll never dream alone.

Love & Pride is our third Tank Cares label, and we are thrilled to be giving back to LGBTQ Connection, a foundation established in Napa and Sonoma counties in 2011. Napa and Sonoma are only an hour north of San Francisco, but they are world's apart in terms of visibility and community for the lesbian, gay, bisexual, transgender, queer, and questioning people in those communities. LGBTQ Connection is an initiative fueled by youth and other emerging leadership that fosters a healthier, more vibrantly diverse and inclusive community. We are committed to donating a minimum of $7500 to this powerful organization providing much-needed support to an underrepresented minority in our area.