A Walk Through Enlightenment Vineyard 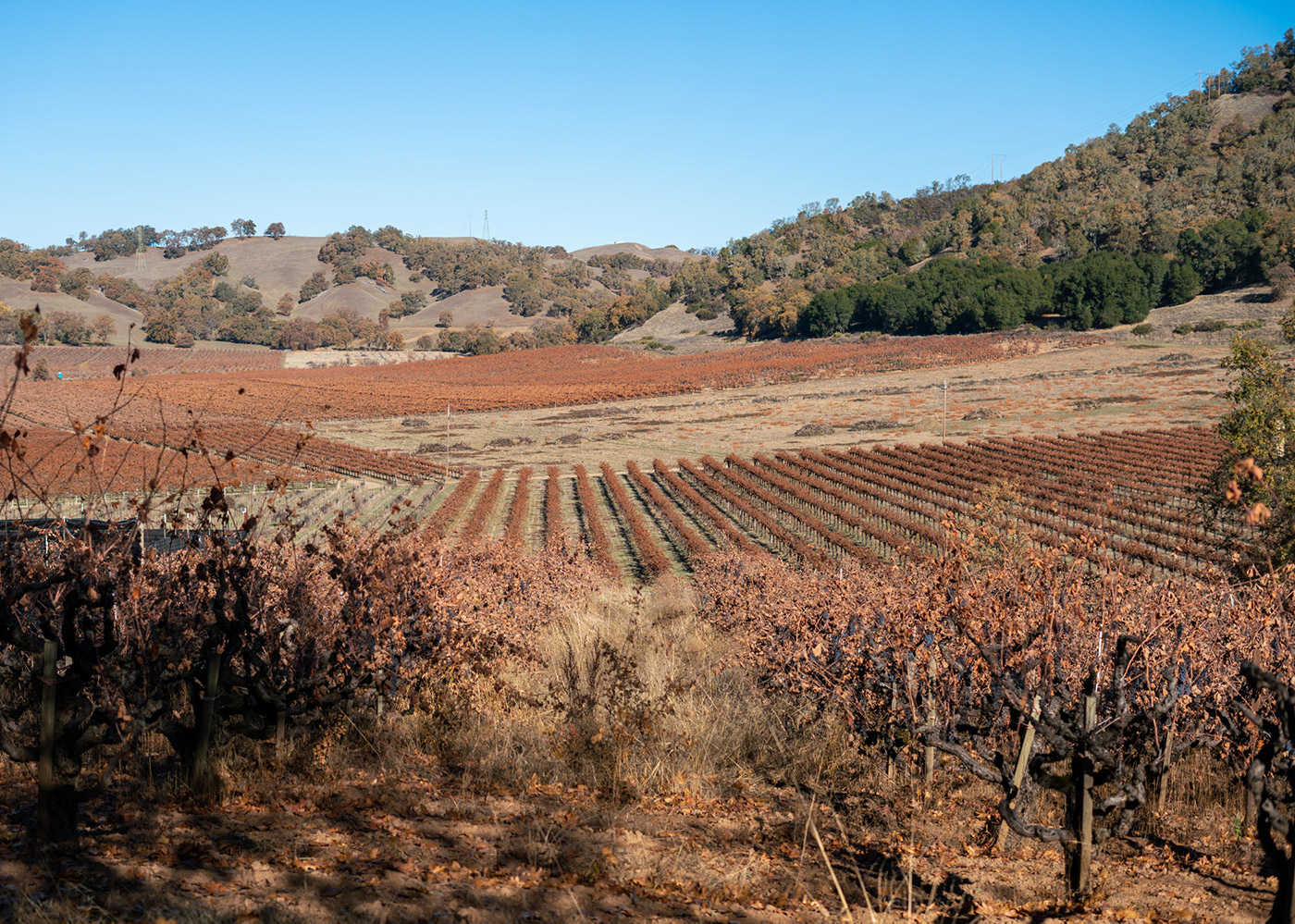 The Russian River flows steadily along the highway road into the small town of Ukiah, darting around mountains and moss-covered oak trees. Fall has sauntered on into December this year as the brittle leaves are still crisping into orange and yellow hues. The berries that remain on the vines are shriveled and withered. While marching through one of the rows, we discovered a little sparrow’s nest situated in-between two shoots, long-abandoned like the grape leaves beneath it. The vines are dormant and ready for pruning to invigorate next year’s growth. It seems that the transition from Fall to Winter is a quiet time of tranquility in the vineyards, lacking the hustle and bustle of the pruners and viticulturists arriving in the Spring and harvesting through the year. 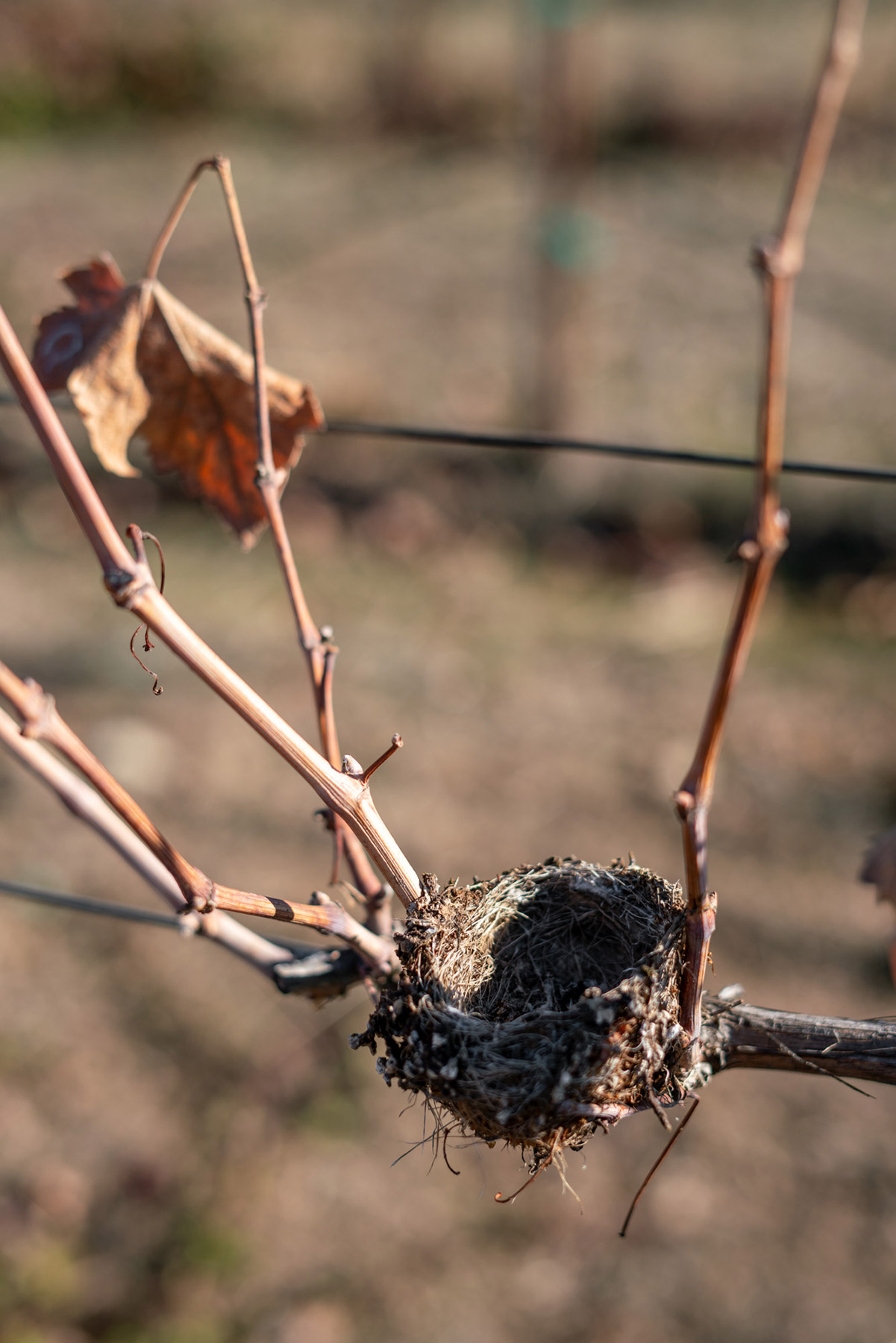 Winemaking has a lengthy history in Mendocino with 108 local wineries still producing. Specifically, Ukiah houses many small vineyards which are typically five or fewer acres, but the area is home to quite possibly the deepest grape-growing roots in the country. During Prohibition, nearly all wineries were eradicated and replaced with fruit and tree nut orchards, but some remains of those deserted wineries still exist. Today, Mendocino is well-known for dominating the green wine movement, with ¼ of grapes in the region grown and farmed organically. 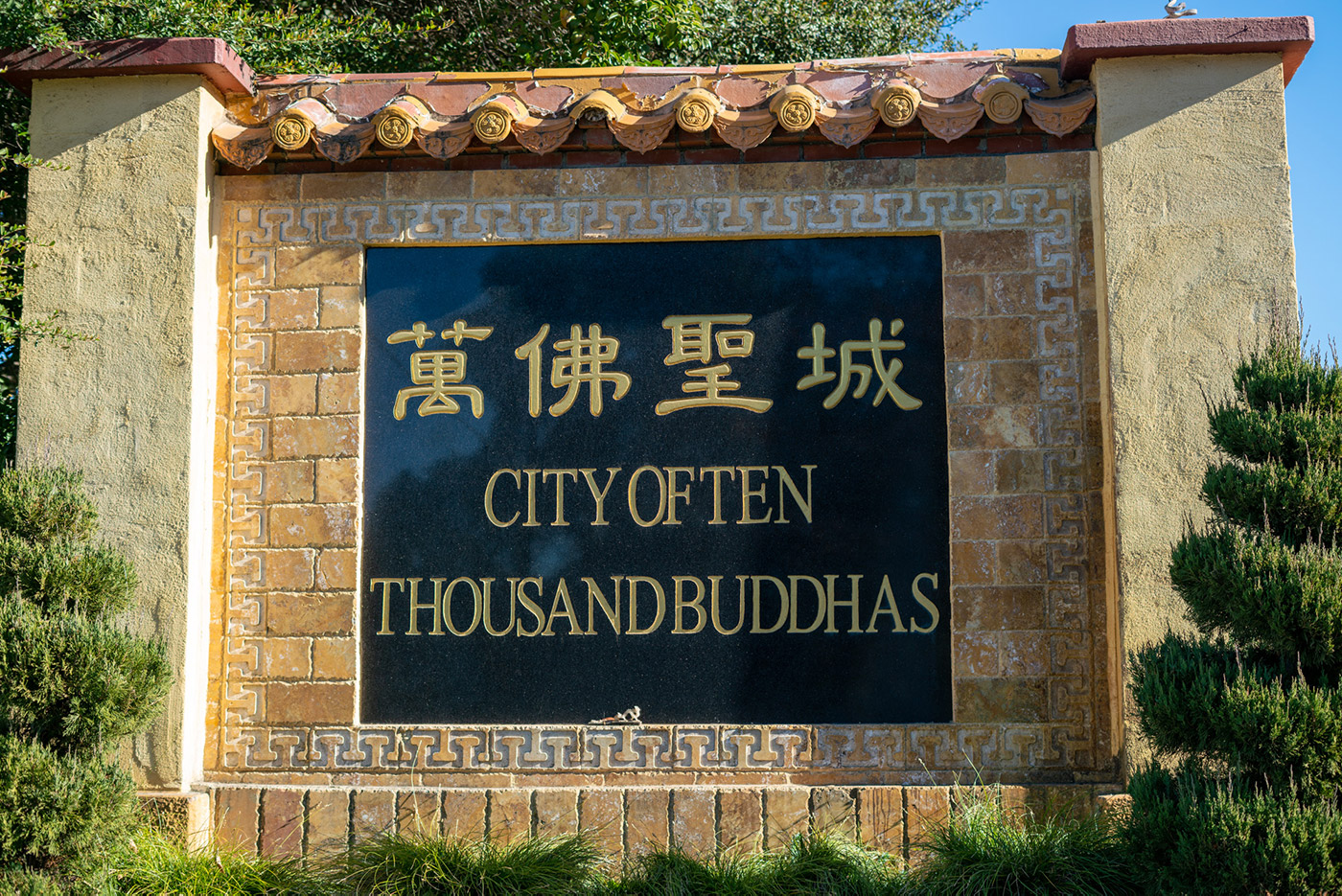 We took a trip to the Enlightenment vineyard in Mendocino County where we previously sourced fruit from 85-year-old vines for Bohdi, our newly released Chenin Blanc, farmed naturally and organically. We picked and whole-cluster-pressed our Chenin Blanc using native yeast fermentation in a barrel with a partial natural malolactic fermentation to create a wine that’s both fresh and creamy. The Enlightenment Vineyard sits just a few miles east of downtown Ukiah and about a mile away from the City of Ten Thousand Buddhas, one of the largest Buddhist communities in the Western hemisphere. There’s something so peaceful about soundlessly trudging through the vineyards that source the grapes to make our wine while it’s unattended. If you were to capture the moment in a snow globe, it’s like being enclosed within a mini-ecosystem, ever-changing and evolving.