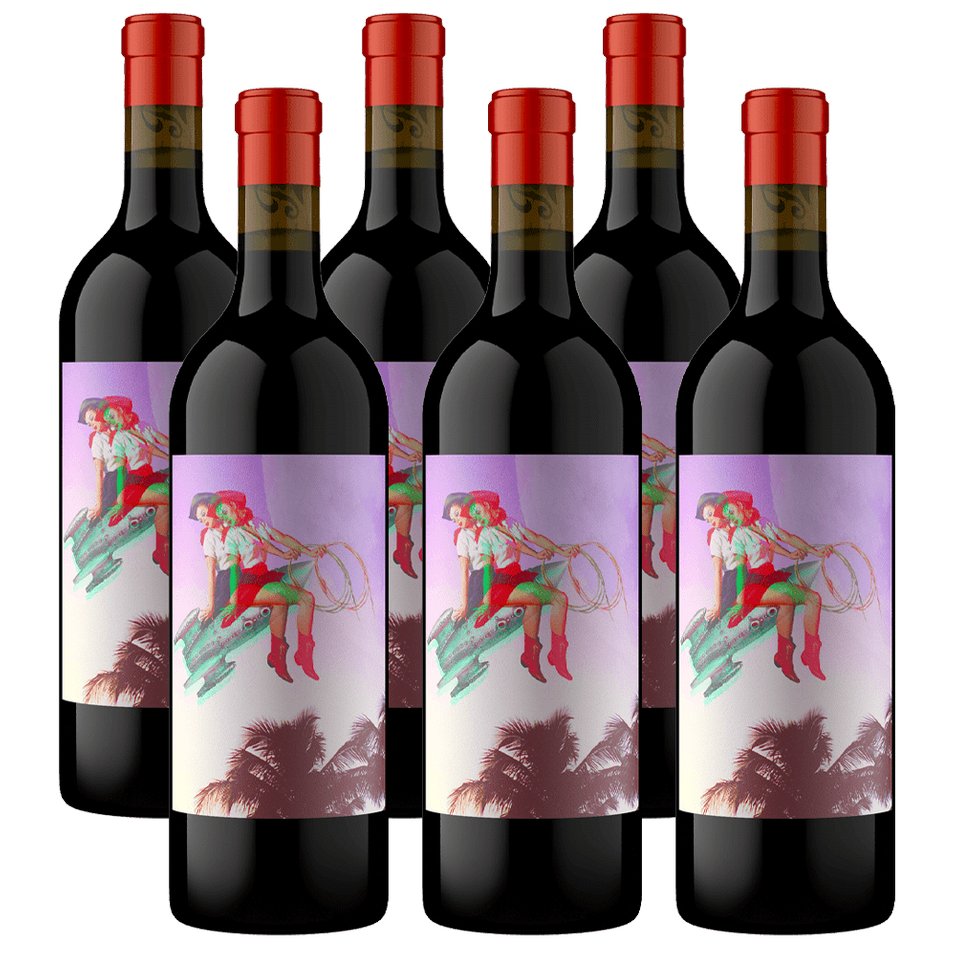 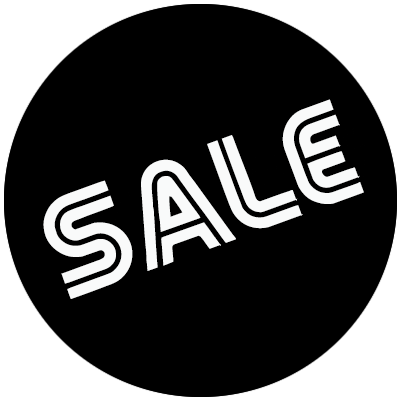 Includes 6 bottles each of:

Honky Tonk Girl is as pretty as a peach and finer than frog hair split four ways. Raspberries, blackberries, and tobacco meteor out of the glass. Smooth, with leather and pepper on the tongue, this red wine has an abundance of luxuriant tannins and structure that’ll make you throw a hissy fit fixin’ for a good ole’ pulled pork sandwich and slaw. You’ll surely have a hankerin’ for this celestial Malbec beaut ‘til the cows come home.

Honky Tonk Girls were women who entertained cowboys in saloons, later called honky-tonks, during the 1800s in Texas. In her debut 1960 single, Honky Tonk Girl, Loretta Lynn, undeniably one of the biggest female country stars of all time, detailed how a woman expresses grief and what a damn good drink could do to fill the emptiness. She wrote the song using a seventeen-dollar guitar that her husband bought her as an anniversary present.

In Stock
Sold Out
Cookies are used to optimize your site experience and analyze traffic. Please visit our Privacy Policy to learn more.
By using our site without disabling cookies, you consent to our use of them.